Twitter Pulls Back from On-Platform Buying - Do Consumers Want to Buy on Social?

According to a new report from BuzzFeed, Twitter has disbanded its 25 member commerce team. The group had primarily been working on Twitter's 'Buy Button', which it was envisioned would eventually enable one-click shopping on the platform, as well as their experimental 'Products Pages' which were in testing phase via some verified profiles. 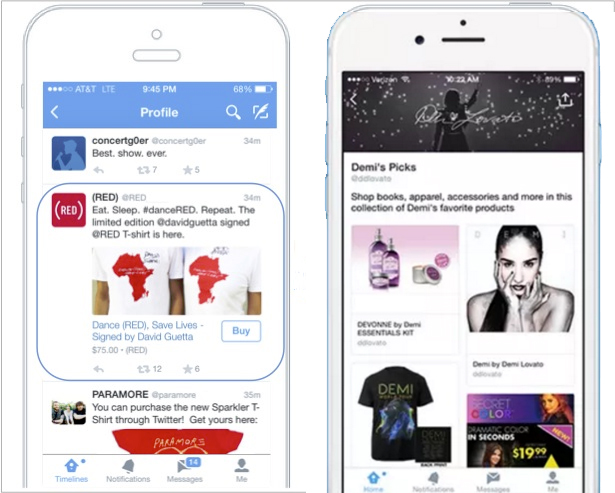 The reason behind the decision? Twitter's shifting its focus from efforts that haven't generated significant results and re-allocating resources to other areas - several staff members from the commerce team have been let go, while those remaining have been switched to the customer service and dynamic product ads teams. Dynamic ads, which enable advertisers to serve Promoted Tweets to users based on products they've recently viewed on their website, have proven quite successful - according to Twitter, dynamic product ads are averaging 2X the click through rates and conversions of regular promoted tweets. And that makes sense, reaching people with, essentially, retargeted ads is more effective because they've already shown a level of interest in your offerings by visiting your website - but why the shift away from on-platform buying?

There was a time where on-platform purchasing was seen as the next big social trend. So what's changed? And what does that mean for social eCommerce?

In some respects, Twitter's change in focus seems more platform-specific, as opposed to a wider shift.

In an interview with the BBC this week, Twitter CEO Jack Dorsey outlined the company's revised priority focus, which is as follows:

As such, the shift away from on-platform buying options likely falls under the first point, in simplifying and refining their product. It's no secret that Twitter's in a tough spot, and that they need to produce results - obviously they weren't seeing enough early indicators from on-platform purchases to maintain it as a focus.

But the wider question now is, are other platforms seeing similar?

According to one Twitter commerce insider who spoke to BuzzFeed:

"People aren't buying on social media right now. They're still buying, for the most part, on mobile web."

If that's true, and it's not just Twitter failing to see much traction in on-platform purchases, then that's a significant concern, particularly for Pinterest. Pinterest's been putting big focus on their on-platform shopping options, introducing Buyable Pins and working with major platforms like Shopify to provide more immediate shopping options for businesses. 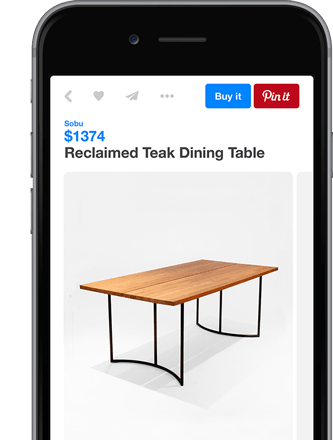 In fact, as we've noted before, Pinterest is now shifting further away from being a social network and more towards becoming a dedicated eCommerce platform - currently over 75% of saved Pins come from business profiles. Last year, the platform projected that it would be generating $2.8 billion in revenue by 2018, a sharp rise from the reported $169 million it made in the year just gone, and a big part of that growth is projected to come via their eCommerce options. If Twitter's findings are right, and it's not a trend isolated to their platform alone, Pinterest could be facing an uphill battle.

And then there's Facebook's latest efforts to get more people to buy products and communicate with brands via Messenger. It's a slightly different proposal, in that it's more intimate, and likely 'feels' more secure as a result, but if people have shown little enthusiasm for buying on Twitter, it could also raise a flag on that front.

In terms of actual numbers, Pinterest hasn't revealed a lot about how their Buyable Pins are performing. In September last year, three months after launching the offering, Pinterest reported that the option was definitely helping with customer acquisition - a finding which they again underlined in a blog post published in March, in which Pinterest noted that:

"We surveyed hundreds of sellers after the holidays and they told us that between 84-100% of their sales from Buyable Pins came from customers new to their business."

Which is great, but it doesn't say much about the wider response - how many of Pinterest's 100 million monthly active users are actively clicking on that 'Buy it' button?

Some brands who've activated Buyable Pins have reported up to 30% sales growth on the back of the function, but again, it's anecdotal and not enough to establish any real measure of overall performance.

Over at Facebook, they've still not perfected one-click buying, though it's an area they're looking into.

American users have been able to share money via Messenger for some time, but Facebook's not at the stage where the functionality's being directly integrated into the commerce process. 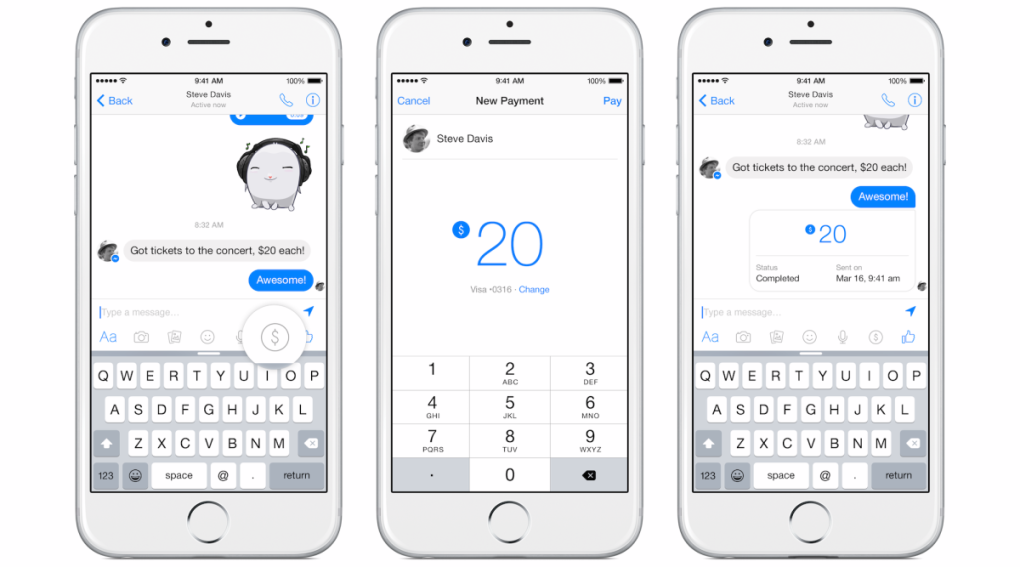 And of course, there's a 'Shop Now' call-to-action button available for advertisers on the platform, which is directly integrated with some commercial platforms, but the process isn't yet as simplified as they'd like.

This was highlighted again recently with their Messenger integration with Dutch airline KLM - through Messenger, you can now receive your booking confirmation, enable check-in notifications, get your boarding pass and receive flight status updates, all via message. But you can't purchase flights via message yet.

The 'yet' element is important, it's only a matter of time before this is possible, but it's still not as streamlined as they'd like.

But Facebook is advancing on this - the guy in change of Messenger, David Marcus, is the former head of PayPal, so it's clearly a focus.

"We absolutely need to build a frictionless payment experience when people are in threads. If I have a flight open with KLM, I should be able to book my next flight and have a one-tap purchase experience. Same for e-commerce. The first baby steps are peer-to-peer payments in the US, which will expand into different countries."

Basically, the evidence available underlines that enabling on-platform shopping is hard. Not impossible, and the platforms are making advances. But it's not as immediately present as it may have seemed.

So what does Twitter's decision to pull back from on-platform purchases mean in the wider scheme of things? Maybe not a heap. There's still a lot of enthusiasm around on-platform purchasing options, and that's not likely to slow down, given consumer demand for faster, easier, more integrated purchase options.

Probably what it does show, more than anything, is that Twitter doesn't have a lot of time, or resources, to waste. That doesn't necessarily mean on-platform shopping is going to fade out - as noted, Pinterest, more than others, seems to placing big bets on the option taking off. But it will take time to develop - and extending from that, it'll also take time for consumers to become more accustomed to the process, and to adopt social media shopping into their eCommerce activities.

But the trends all suggest that on-platform purchasing will become a thing, that consumers will warm to it once the kinks are ironed out. The onus now is on the platforms to refine and streamline the process in order to make it as easy and friction-free as possible.

Once those issues are alleviated, it'll grow - but as noted, that's likely not going to happen fast enough for Twitter to give it significant focus, hence their decision to re-allocate their resources to what works.