The Great Twitter Debate: Stars or Hearts for Favorites?

Back in June, The Next Web reported that Twitter was experimenting with the possibility of replacing the traditional star icon for favorites with a heart. 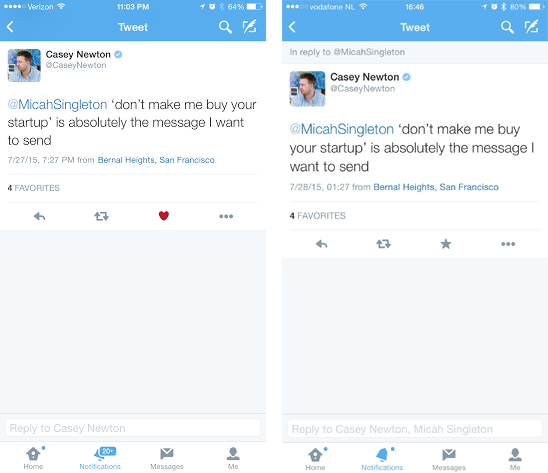 (image via The Verge)

It was apparently a small-scale test with some Android users, but it got many thinking - would a heart be better than a star as a means of expression via tweet?

The question has since been a topic of some debate - over at The Verge, Thomas Ricker noted that:

Meanwhile, well-known Twitter investor Chris Sacca, who's been outspoken with his views on how to improve the platform, noted in his 8,500 manifesto entitled "What Twitter Can Be" that:

While that seems like an over-statement, the fact is people would care about such a change. It would alter the context of the favorite action and give a different meaning to clicking that icon. And here's the thing - it looks like it's going to happen, with new evidence showing that Twitter is using the heart icon internally.

Eagle-eyed reporters from The Next Web noted that in an official Twitter blog post looking at the buzz around the upcoming MTV Video Music Awards, the sample tweets shown in the post had hearts, not stars, showing up alongside the re-tweets icon. 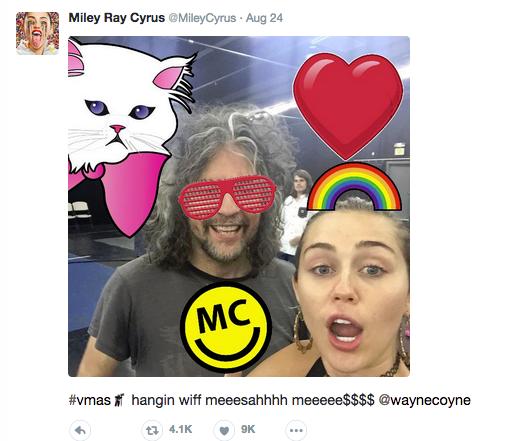 At some stage, Twitter became aware of this, and the images were replaced, with the heart gone and the traditional 'favorites' back in its rightful place. 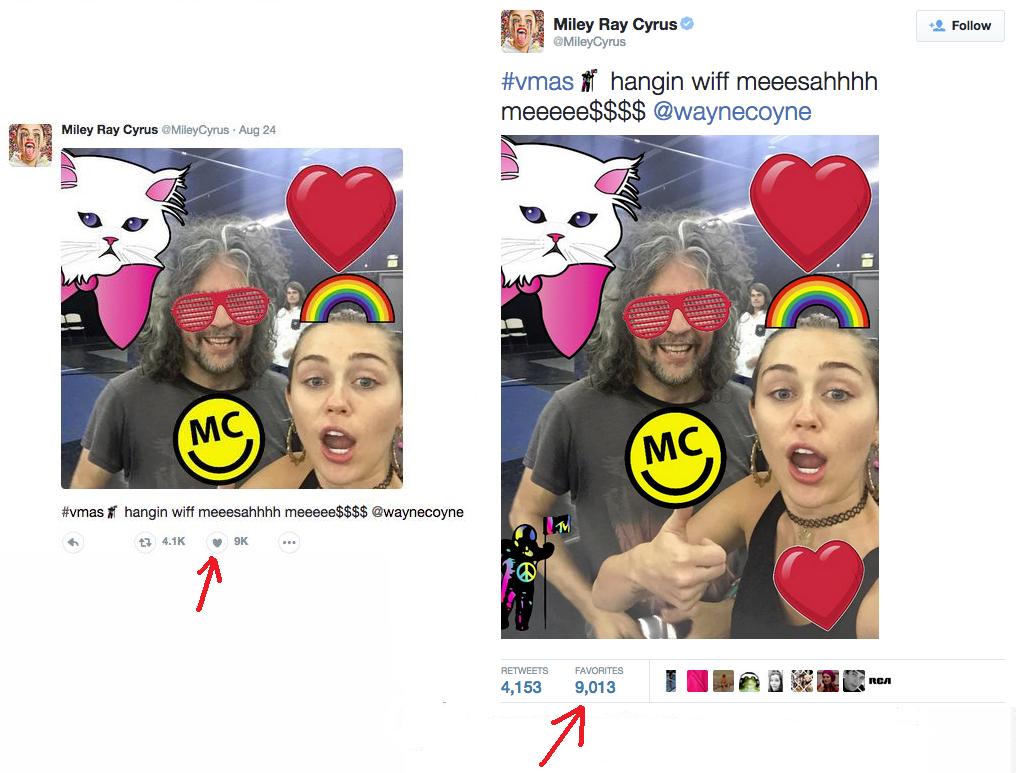 But the seed had already been sown, questions ramped up, and users were again forced to question whether a heart or a star best reflects their feelings about tweets and tweet content. On one level, it's no big deal, but then when you really think about it, the questions raised do have some validity - giving something a star is like a high-five in agreement, but a heart carries a different connotation.

As noted by Next Web writer Lauren Hockenson:

Even if, on the surface of it, the question over 'hearts' or 'stars' may seem trivial, on closer examination there is something to it, it does alter the application of the function.

Which Side Do You Choose?

While the exact logic behind Twitter's possible move from stars to hearts is unknown (some have suggested that it's to move more in-line with Periscope, on which giving hearts is how viewers show their appreciation), what is clear is that this debate has some way to go.

So which would you choose - #TeamHeart or #TeamStar? No doubt Twitter will be listening - and maybe by sharing your affiliation, we can raise awareness of the issue at hand and even inspire celebrities like Kim Kardashian to get involved and give their thoughts on the debate. As recently demonstrated, she has the attention of the CEO - when Kim talks people listen.