Live-streaming is all the buzz among social media marketing-types at the moment, and the leader of the pack, at least at this stage, is Periscope. The Twitter-owned platform, which is currently seeing close to two million visitors per day, is looking to capitalize on the popularity of the service, adding in the option to share content in landscape format last week, and now, providing users with web profiles, making it easier to find content from specific 'Scopers. 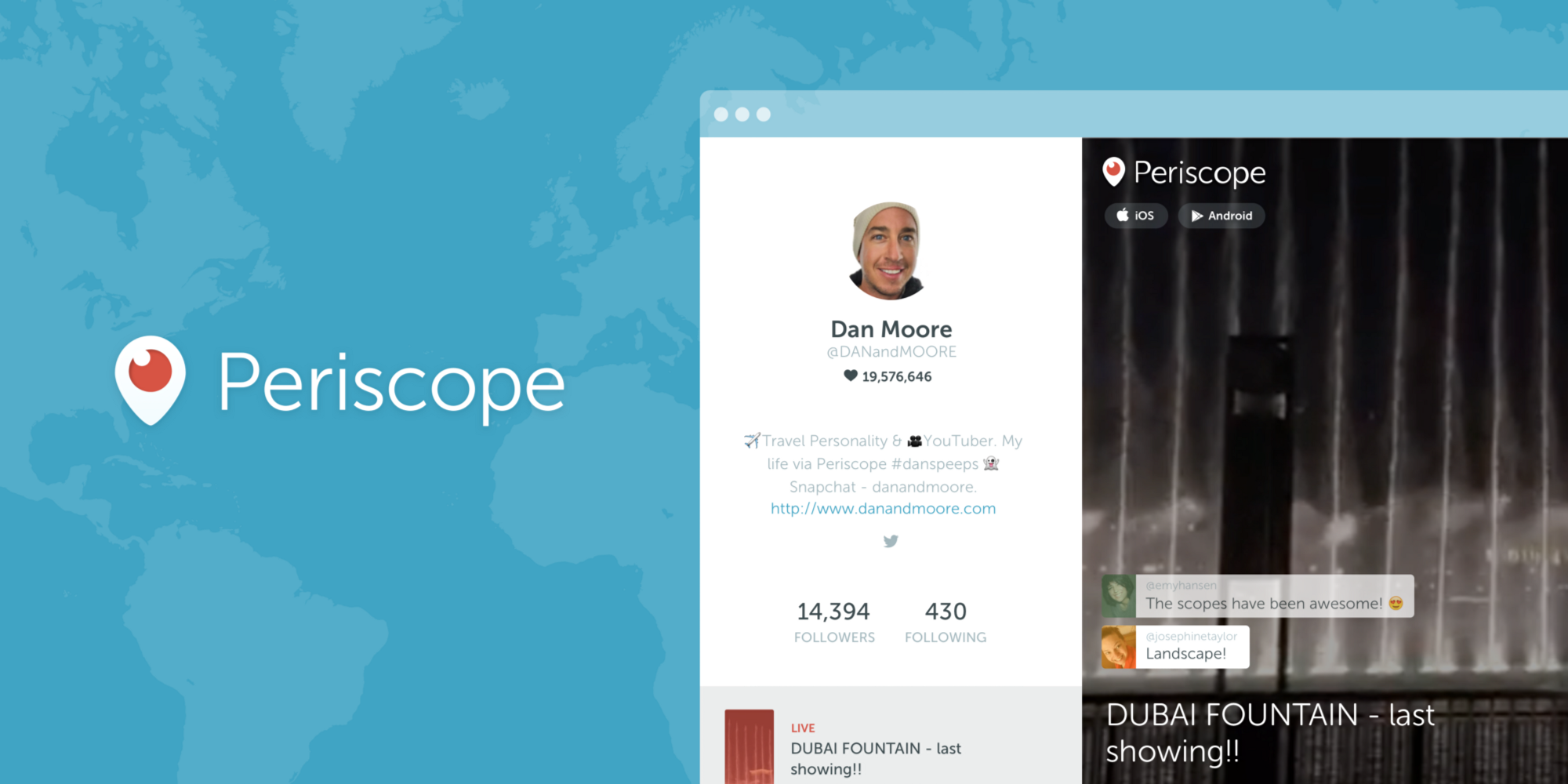 "Periscope web profiles are finally here! Go to periscope.tv/username to see all the recent broadcasts for any Periscoper. If Sam Sheffer is live, you'll never again have to scramble to find the link to his broadcast. You can just go to periscope.tv/SamSheffer. We think it's really important for broadcasters to have a home on the web, and today's launch is just the beginning."

To showcase the new feature, Periscope has also provided links to several prominent Periscopers, including Sky News reporter Mark Stone, who's been using Periscope to report on the refugee crisis in the Middle East, and Zagat, which showcases the best food and drink from around the world. 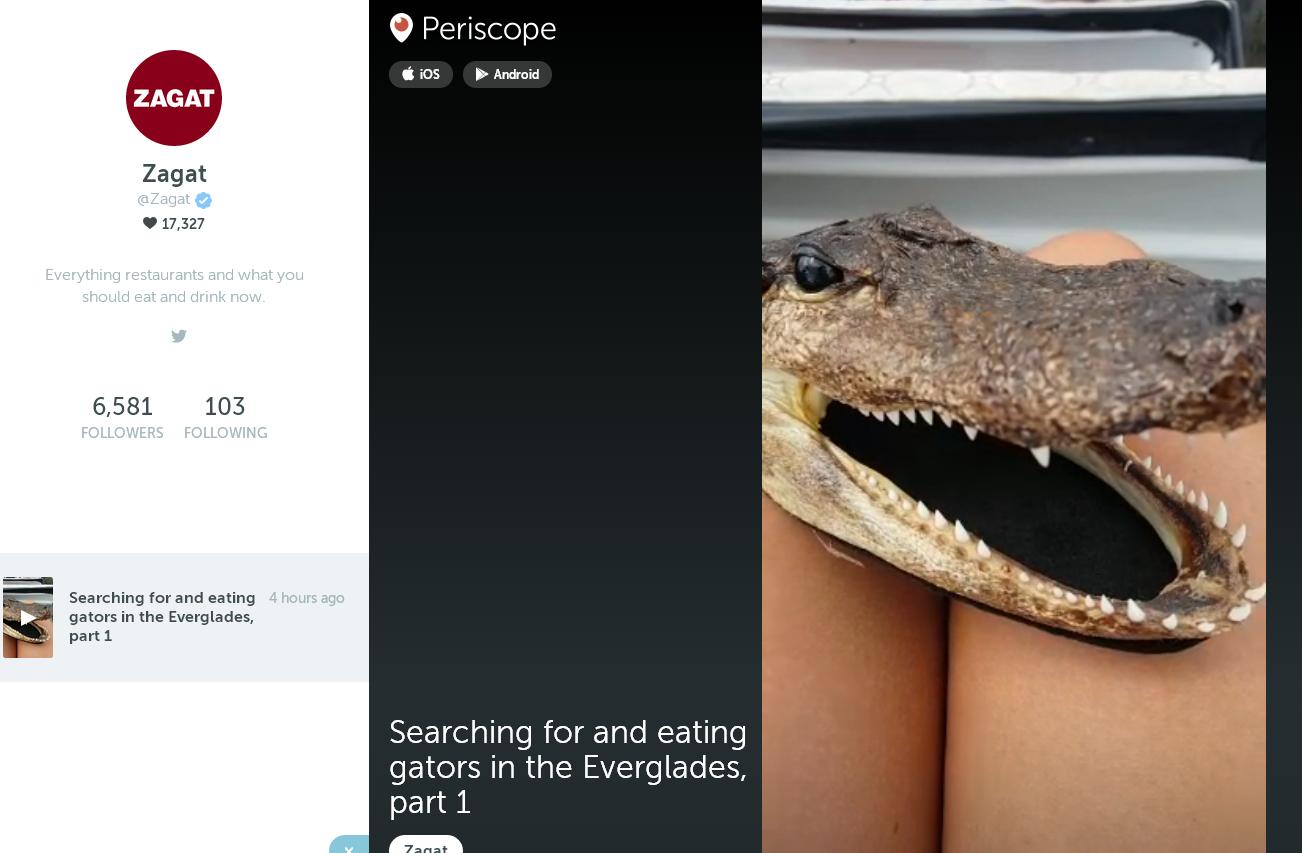 As you can see, the new profile shows followers and following numbers, and also how many 'hearts' this user has recieved.

The launch of new features comes just ahead of the first annual Periscope Community Summit in New York - an event not organized by Twitter or Periscope themselves. The sold out conference is "the first ever user-generated conference for and by Periscope users", giving Periscope users a chance to meet in person and share their knowledge and experiences. 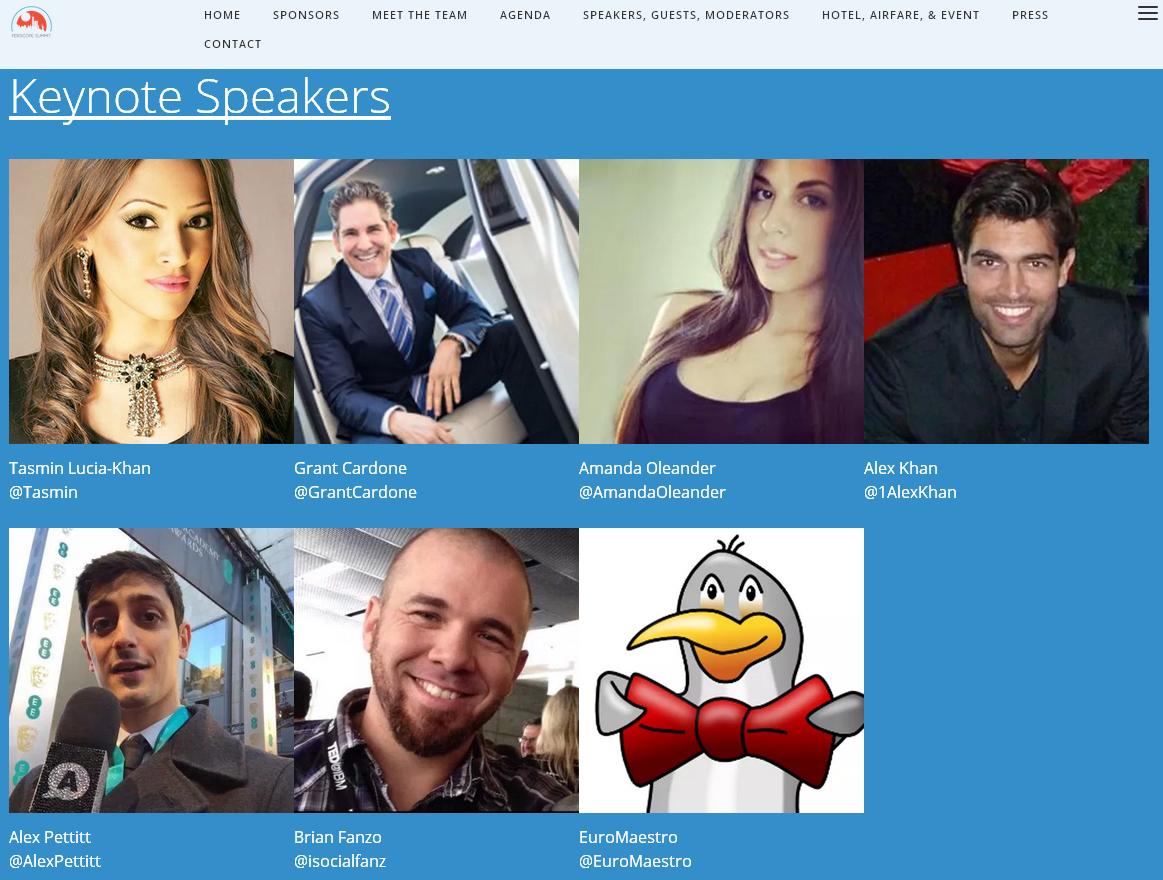 The event includes a range of sessions - both live and via Periscope - with speakers from across the social sphere looking at ways to use Periscope and live-streaming to maximum effect for individuals and businesses.

Given the popularity of the medium, particularly amongst influential users, it'll be interesting to see where live-streaming goes from here. One query that remains is whether streaming will be widely adopted by the public. Thus far, despite Periscope having a large user base, very few of those on the platform are actually broadcasting content.

With Periscope reportedly developing an app for Apple TV, and Facebook also expanding access to their live-streaming option, the stage is set for live-video to become the next major platform - we'll soon find out whether the option is of niche interest, or whether the future of internet-lead fame comes from the ranks of streaming celebrities.