Is Facebook Looking to Pay Celebrities to Boost its Live-Stream Offering? 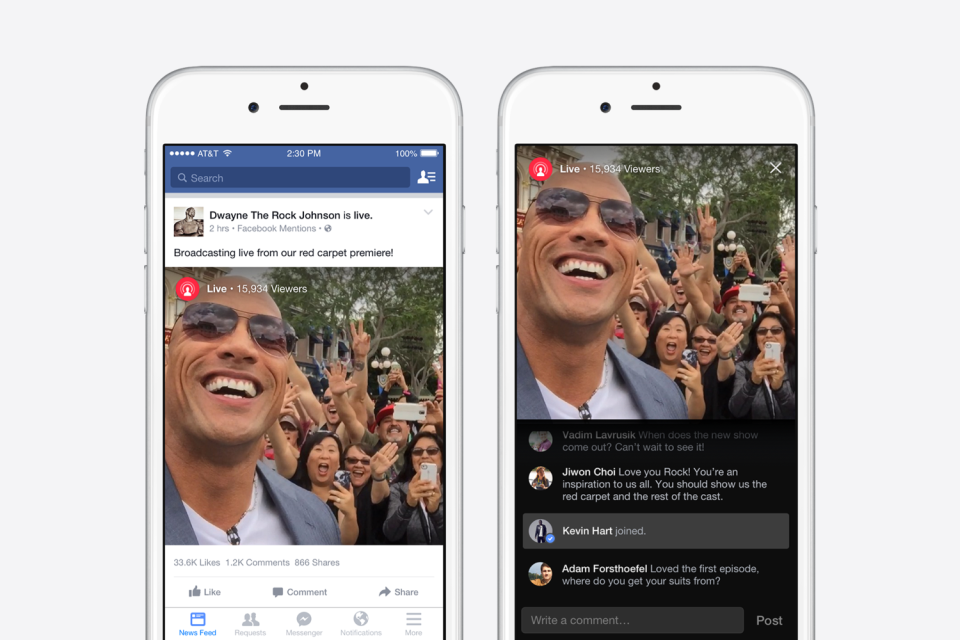 Live-streaming is one of the hottest trends in social media - all the big name experts are praising it, a growing number of people are using it. Twitter, as part of its full-year results announcement recently, announced Periscope CEO Kayvon Beykpour has been promoted to the company's executive team, underlining the significant role the company expects live-streaming to playing in its regeneration. And while the other players like Periscope and Meerkat and Blab have been growing (well, Periscope and Blab anyway), Facebook has been keeping watch, slowly evolving their own live-streaming option. And now, it appears The Social Network is set to strike.

Following the announcement earlier this week that Facebook Live content would be given a boost in the News Feed, improving its audience reach, re/code has reported that Facebook's also looking to pay big name celebrities to use the app in order to extend audience exposure to the option even further. According to re/code:

"[Facebook COO Sheryl Sandberg is] trying to sign up a small group of test subjects - one source thinks she's looking for about 100 - to start actively using the service on a regular basis, and to give a subset of that group some kind of payment for doing so. "

It's an interesting move from Facebook, and further underlines their expanded efforts to make their platform the place for live-stream content. Facebook didn't comment on the specific detail of its pitch to celebrity users, but it did confirm that meetings had taken place, and that they're looking to put a bigger emphasis on Live content.

"Live is a really new format on Facebook and we're just starting to understand its potential. To that end, we're testing different ways to support partners so they begin experimenting with Facebook Live. We'll be working closely with these partners to learn from them how we can build the best Facebook Live experience and explore with them potential monetization models."

The monetization angle is particularly interesting - the other leading live-stream players in Periscope and Blab offer no revenue potential as yet. If Facebook were to bring a bigger audience to Live content, via celebrities with huge followings, then offer a way for broadcaster to not only reach more people, but also monetize their content, that could be a major tipping point, a big move that could see Facebook take over as the key place for live-streaming.

Apparently, Facebook CEO Mark Zuckerberg is 'obsessed' with live-streaming and is very keen to make it a focus, so you can expect to see Facebook making an even bigger push on this front in the coming months.

The news comes at the same time as the release of a new study by brandlive which found that of the 200 executives who took part in a recent survey on live-streaming, the vast majority believe the option can help create more authentic connections with their audiences. 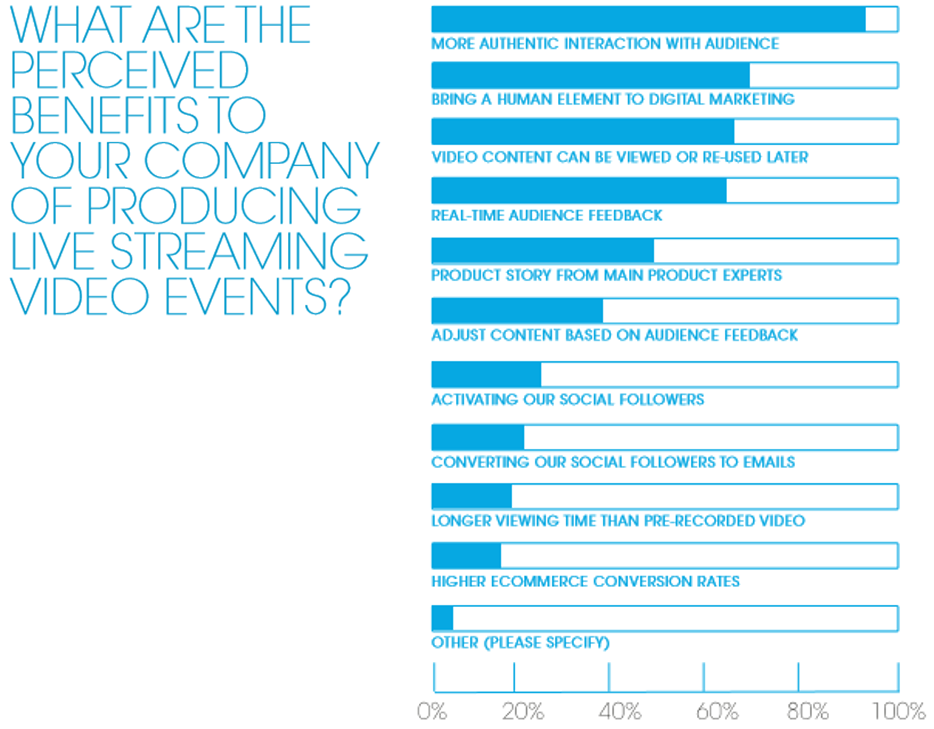 Given such buzz around live-streaming, it's not surprising to see Facebook making a move, but that increased attention could prove very bad news for Twitter-owned Periscope. As noted above, Meerkat, which was the first live-streaming app to take the social world by storm, has gone very quiet in recent months - their blog, which was being updated once a week, hasn't been touched since January 2nd. Now, that's not necessarily the death knell - they might have just worked out that their blog wasn't providing much benefit - but combined with general sentiment and discussion around the app, things don't look so good.

It was Periscope's arrival that signaled the demise of Meerkat. Despite many fans and advocates suggesting that Meerkat was better, that both apps could co-exist, that Meerkat wasn't going anywhere - the majority of live-streamers have now switched across to Periscope.

Why? Because it has better reach, better features, bigger audience.

Keep those points in mind, my friends - they could soon be the exact same ones people highlight when discussing how Facebook took over to become the dominant player in the live-streaming field. While Periscope has it's advocates, Meerkat did too, and given Zuckerberg himself is pushing it, it'd be little surprise to see Facebook causing a major shift in the very near future.