In Facebook's ideal world, the platform would facilitate a borderless society, where anyone could communicate with anyone, anywhere - and where businesses could maximize their potential by reaching consumers in various markets.

That's been a driving ambition behind Facebook's broader initiatives for some time - back in 2017, for example, Facebook launched its 'Cross-Border Insights' tool to highlight international business opportunities.

And now, Facebook's taken another step in this direction, adding the capacity to create Dynamic Ads which can automatically translate to different languages, relative to the viewing users' preferences and region. 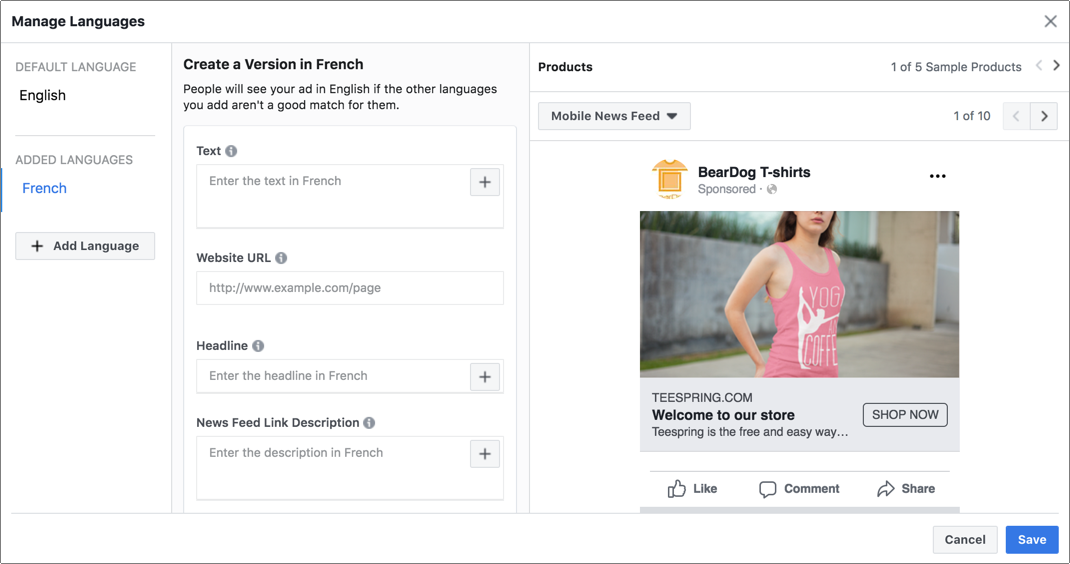 For example, Facebook's Dynamic Ads for Travel could show a user holiday deals based on their specific search activity related to potential travel plans. 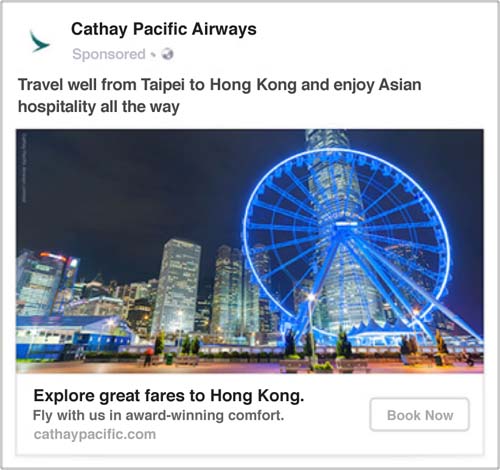 The advertiser, as noted, just needs to upload its product details, then Facebook's system will do the rest. It's a convenient, effective way to reach interested users based on their web activity.

This new addition expands that even further, enabling businesses to also upload additional language options for their product catalog. If the user viewing the ad is in a region which speaks that language, the ad will then default to the relevant language option.

It's interesting to note Facebook's developments in this respect, as it seeks to expand business opportunities by utilizing its global reach, and connecting into different regions. Many suspect that this could be what Facebook's looking to get out of its blockchain initiative - last May, Facebook announced a new blockhain division, lead by former PayPal President David Marcus. More recent reports have indicated that it's now developing a cryptocurrency to power money transfers on WhatsApp, which may provide Facebook with a means to facilitate its own transactional exchange, leading to direct, on-platform, and cross-border commerce.

If Facebook can find a way to unlock international business opportunities, that could make it the go-to platform for even more businesses, providing whole new markets, and large scale audiences, to connect with.

There's still a way to go, but it's interesting to note Facebook's various developments on this front.