After releasing a report last year which looked at the potential negative impacts of social media use, Facebook vowed to make future changes which were more focused on user well-being, and less on boosting its engagement metrics.

Along this line, TechCrunch has reported that Facebook is now testing a new 'time spent in app' measure, which would show you how much time you’re spending on Facebook every day, and may prompt you to re-think your habits. 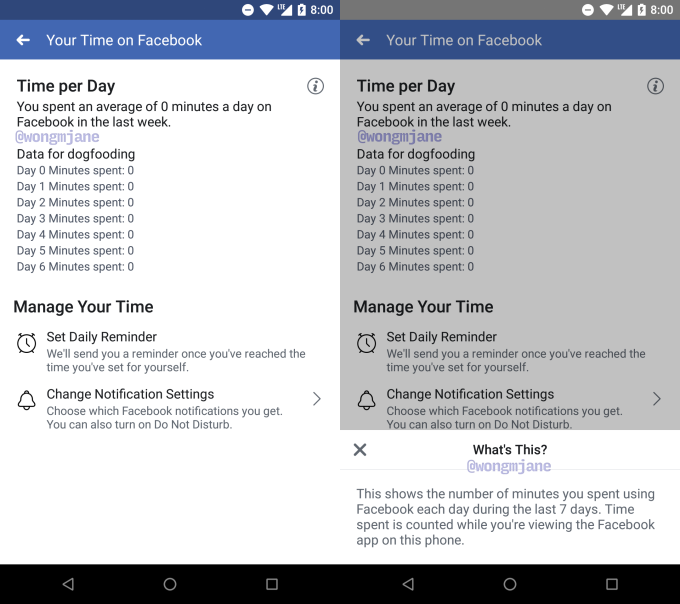 As you can see from this example (shared by Jane Manchun Mong), the listing would show your total Facebook usage per day, your average daily usage, and would also enable you to set alerts to let you know when you’ve reached a certain usage threshold, if you wanted to better manage your time spent.

You may recall that Instagram is also testing similar, with the Facebook-owned platform recently confirming that it’s trying out a ‘Usage Insights’ tool to help users better understand the time they spend in-app. 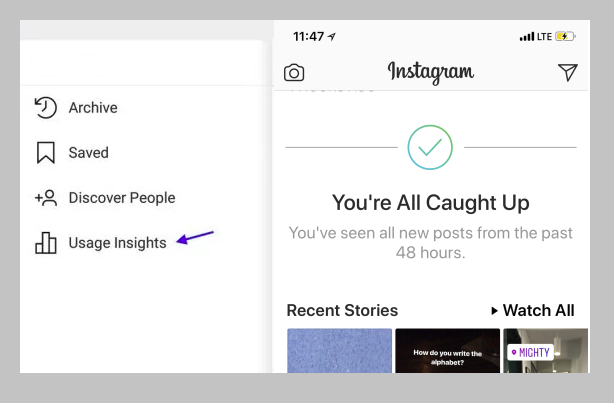 The figures for both platforms could be scary for some, but the fact that Facebook’s willing to go down this route shows that it’s taking its community health obligations seriously - even at the risk of broader usage declines.

In the Facebook-commissioned report released last year, the researchers found that when people spend a lot of time passively consuming information on the platform (reading but not interacting with people), they generally report feeling worse afterward. Yet at the same time, actively engaging with people on social (sharing messages, posts and comments with close friends) has been linked to improvements in well-being.

This was part of the impetus behind Facebook’s News Feed re-focus announced in January, which aims to amplify person-to-person interactions, prioritizing them over person-to-Page actions. These new time spent measures further add to this push, focusing on community health impacts – though there is also the fact that both Apple and Google are looking to add their own time spent measurements to iOS and Android respectively.

Facebook may be looking to get in ahead of any further moves by the platforms in this regard, helping them gain the positive press of being proactive on the issue, rather than the criticism that could come when such tools are available more broadly – and people start to report just how much of their time Facebook occupies.

Either way, it’s still a positive step. The evidence around social media overuse, and its potential psychological impacts, is fairly clear, so any measure to lessen this should be welcomed.

But then again, users still have to look at the data for it to have any impact, and many will simply avoid it.

Will you check your own stats? Will it help? Time will tell.