After already announcing music sharing deals with Universal Music Group, Sony/ATV and Global Music Rights this year, Facebook has now added another music partnership, this time with Warner Music, home to huge collection of tracks from some of the world’s biggest artists. 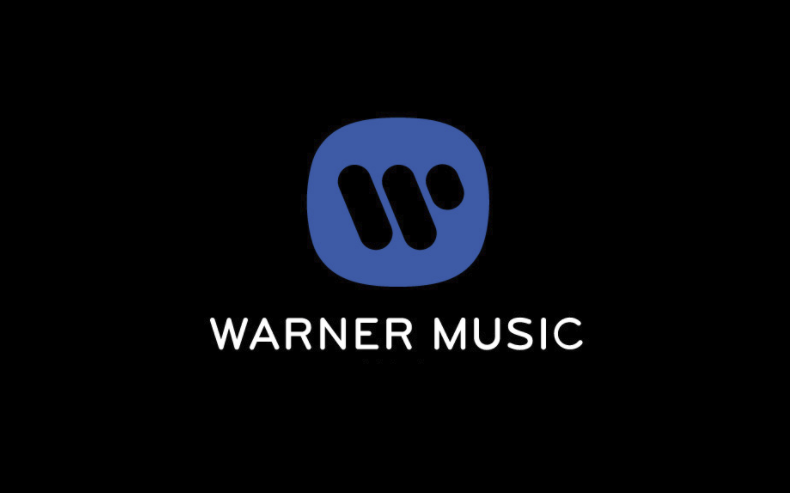 “Facebook has signed a wide-ranging licensing deal that covers all of Warner Music’s recorded and published music catalogs. Music from these can now be used in “social experiences” on Facebook, Instagram, Messenger and Oculus. (WhatsApp for now is not included.)”

Adding Warner to the mix now gives Facebook the capacity to use almost every song you’ve ever heard, which will help The Social Network broaden its appeal, and likely build new music options within its platform.

In terms of what ‘social experiences’ means, specifically, part of the usage arrangement will enable users to add these songs to their content – most notably in user-created videos. This is a big deal, because part of the problem with amateur video content is that it’s generally not that interesting. Adding a soundtrack from your favorite artist can help improve this, while it’ll also mean that Facebook no longer needs to take down videos where such content is playing in the background, enabling more freedom of expression on the platform.

Rumors are also circulating that Facebook may be looking to build its own, Spotify-like music streaming service, which would link in with reports that the company’s also set to launch its first smart speaker device later this year. 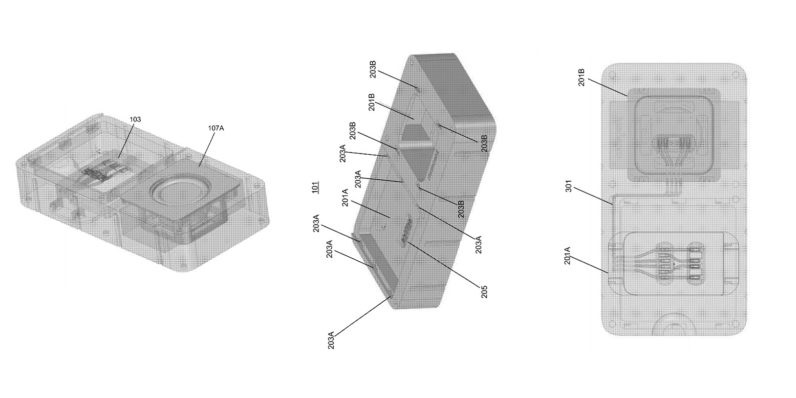 Giving users immediate access to all their favorite tracks could help boost the appeal of the device, which could also help Facebook make it a more essential offering, better linking people into their family of apps.

Facebook’s also looking to boost its Watch video platform, and music content could play a big part in that process. Music-related videos are among the most popular on YouTube, driving millions of views each month - if Facebook could also tap into this, maybe even with exclusive content, that could help bring more people across to Watch. And if Facebook’s coming smart home device also connects to TV sets, and enables users to stream Facebook content direct to their larger screens, that could become a much bigger consideration.

The announcement also ties into Facebook’s recently launched ‘Sound Collection’ library, which includes a range of audio tracks which people can use, for free, in their content.

Making even more, well-known music available for use obviously adds to this, but all the indicators would suggest Facebook has bigger plans for music content.

We’ll have to see what they come up with on this front.