Instagram Expands Test of Questions in Stories, is Trialing a Persistent Stories Bar

Despite this being a shorter week in the US due to the public holiday, Instagram is still pumping out new tools for Stories, with two new options spotted in testing.

The first is questions in Stories, which was first spotted in testing in April but now appears to be rolling out to more users. 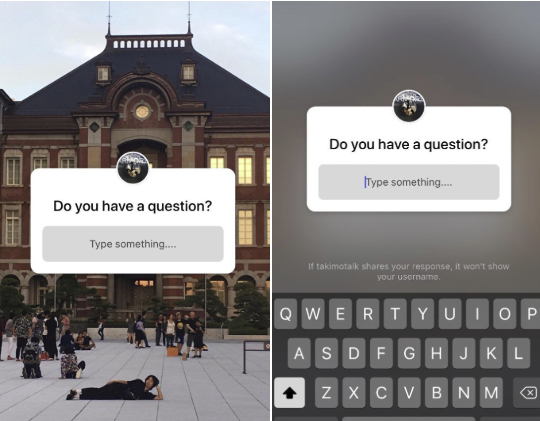 The above example, shared by Chris Mikulin, illustrates how the new option works - if you have access, the Q and A tool appears in the stickers tray, and enables you to type in a question for your Stories viewers. 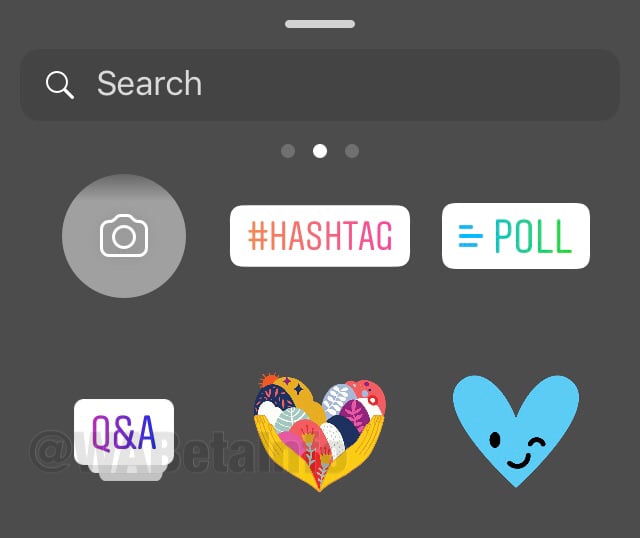 Responses are then sent privately to the Story creator - which could provide a great way for brands to get more feedback from their audience and boost engagement.

As noted, this is just the latest Instagram Stories tool. As a quick reminder, in just the last few months, Instagram has added:

They're also reportedly testing a slow motion mode and cinemagraphs . And these are only Stories-specific additions - Instagram's also added IGTV and group video calls, amongst various other updates.

The platform is moving fast as it seeks to capitalize on its growth momentum - and clearly they're doing something right, Instagram Stories now has 400 million daily active users, while Instagram itself recently hit a billion monthly actives.

In addition to this, The Verge reports that Instagram's also testing a new persistent Stories bar, which would remain at the top of your screen as you scroll through your feed.

That probably feels a little more intrusive than other options - understandably, Instagram's looking to maximize Stories usage, but it may not go ahead with this change, seeing how it impedes on existing user behavior.

But then again, the stats will tell the tale - Instagram has done very well, thus far, in adding in all these new tools without disrupting the user experience. It has to tread very carefully on this - with so much now going on in the app, they need to be careful not to alienate regular users (ala Snapchat's recent redesign), but as noted, the Instagram team has done well on this so far, so you have to believe they'll continue to make the right choices.

Really, the list of updates and usage stats only further underline the use case for Instagram Stories. If you're not using Stories in your social media marketing approach yet, if you're not considering Stories in your strategy, then you probably should. Facebook has repeatedly noted that Stories is the future of social sharing, and is on track to become the main social sharing option, overtaking the News Feed at some stage this year.

With more tools, options and users than ever, it's worth considering their fit for your business.