Over the last few months, LinkedIn has been rolling out some new image tools and options, adding to your creative capacity, and providing another way to generate more on-platform engagement.

The main addition of note is photo-tagging, which is now being rolled out to users in both the mobile app and on desktop. 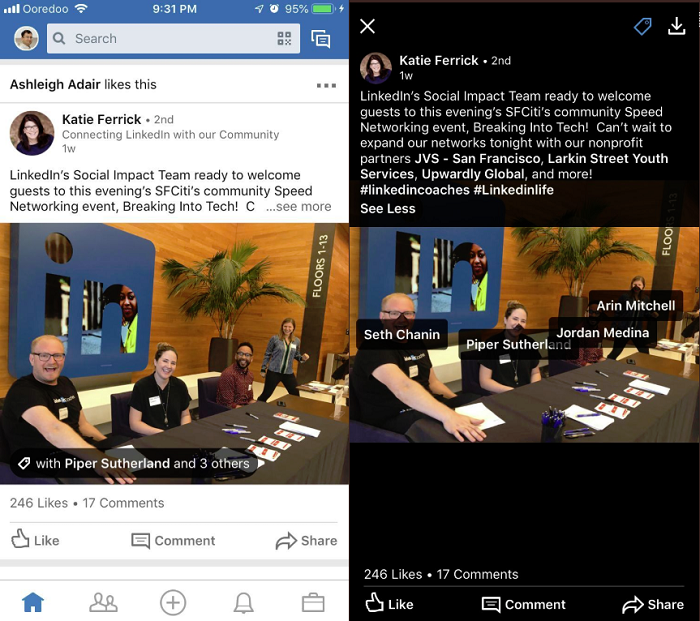 As you can see in this image, shared by user Yasser Masood, the relatively new option enables you to tag people, via their LinkedIn profile, within posted images. LinkedIn started rolling this out last month, but not all users have access to the function as yet.

If you are able to tag people in your images, the process is fairly straight-forward. When composing your LinkedIn update, after adding your photo, you can tap on the tag icon at the top of the screen, or simply tap on the image itself to bring up the profile search option. 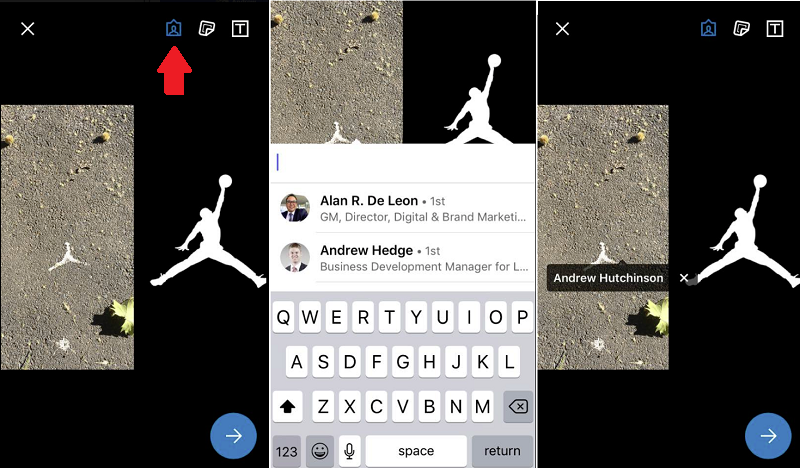 As you can see, you can search by typing in a name, then add the relevant tag. Also worth noting, you don't have to be connected to the user to add them via photo tag (this may be why LinkedIn hasn't made any big announcements about the option). You're able to tag up to 30 people per post

Anyone who's tagged in an image, or the post creator, can remove the tags after posting. After you tag someone and finish your post, that user will receive a notification, and an email, letting them know that they were tagged (unless they have tag notifications switched off).

That does seem ripe for the spamming, though used well, it could make it an interesting option for getting the attention of other users, and boosting connections and engagement. But the spam potential is high, especially once scammers and over-enthusiastic marketers twig to its availability. 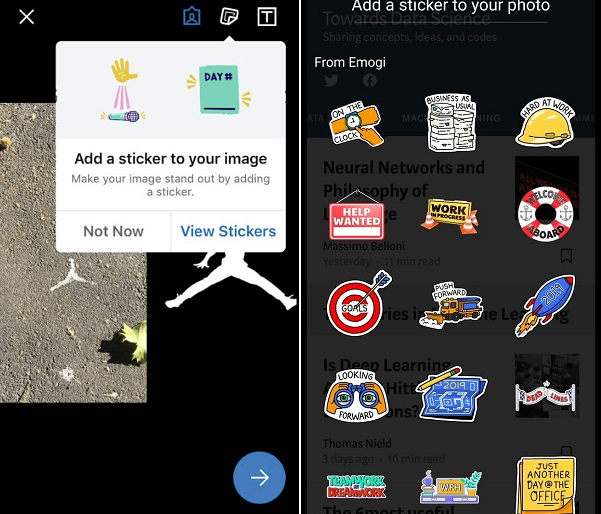 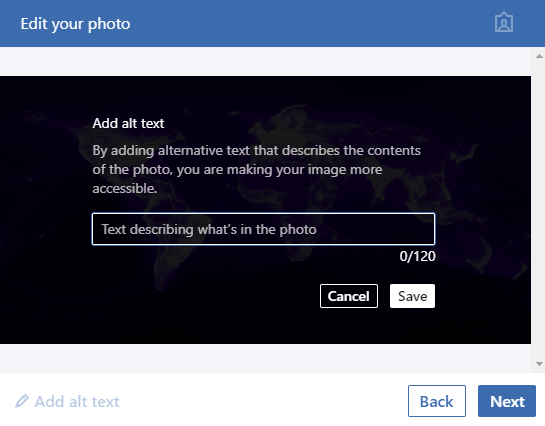 As with all social platforms, LinkedIn is becoming more visual-focused, while it's also taking cues from other, more popular networks to help boost on-platform activity. The most obvious of this is probably this week's announcement of its own variation of post Reactions, but it's also experimenting with Stories to go along with live-streaming,  Snapchat-like image overlays and GIFs within its messaging streams.

Some of these options may seem out of place on LinkedIn - but then again, if people use them...

That's the true measure. Observers and critics can say what they like, but if such additions end up increasing on-platform engagement, they could prove to be big winners for LinkedIn.

And worth noting - according to parent company Microsoft, LinkedIn engagement is currently at record highs.

Such tools may not feel right for the professional social network, but the proof will be - and apparently is - in the usage stats.