The emoji trend is undeniable. Whether you like them or not, whether you use them or not, emoji are everywhere these days. Seriously, they're massive - a survey conducted last year found that 92% of the online population now use emoji in some form, while Instagram conducted a report which found that almost 50% of the comments on their platform now contain emoji. This is the reason why Facebook's looking to make emoji easier to use on their platform with the introduction of 'Reactions', why Twitter made the switch from 'stars' to 'hearts' for favorites, why you see a new, branded emoji attached to every major event and movie or TV show release that comes up these days.

You wanna' get an understanding of how big emoji are on Twitter? Check out this website which tracks emoji use across the platform in real-time (but a warning, it's pretty frenetic).

Of all the platforms which emoji have infiltrated, Twitter may be seeing the biggest influx, and they're working to facilitate this trend, introducing new emoji tools and options to help brands and individuals attach the relevant images to the relevant tweets - case in point, the NBA just released custom emoji for each of the 24 players participating in this weekend's All-Star game. 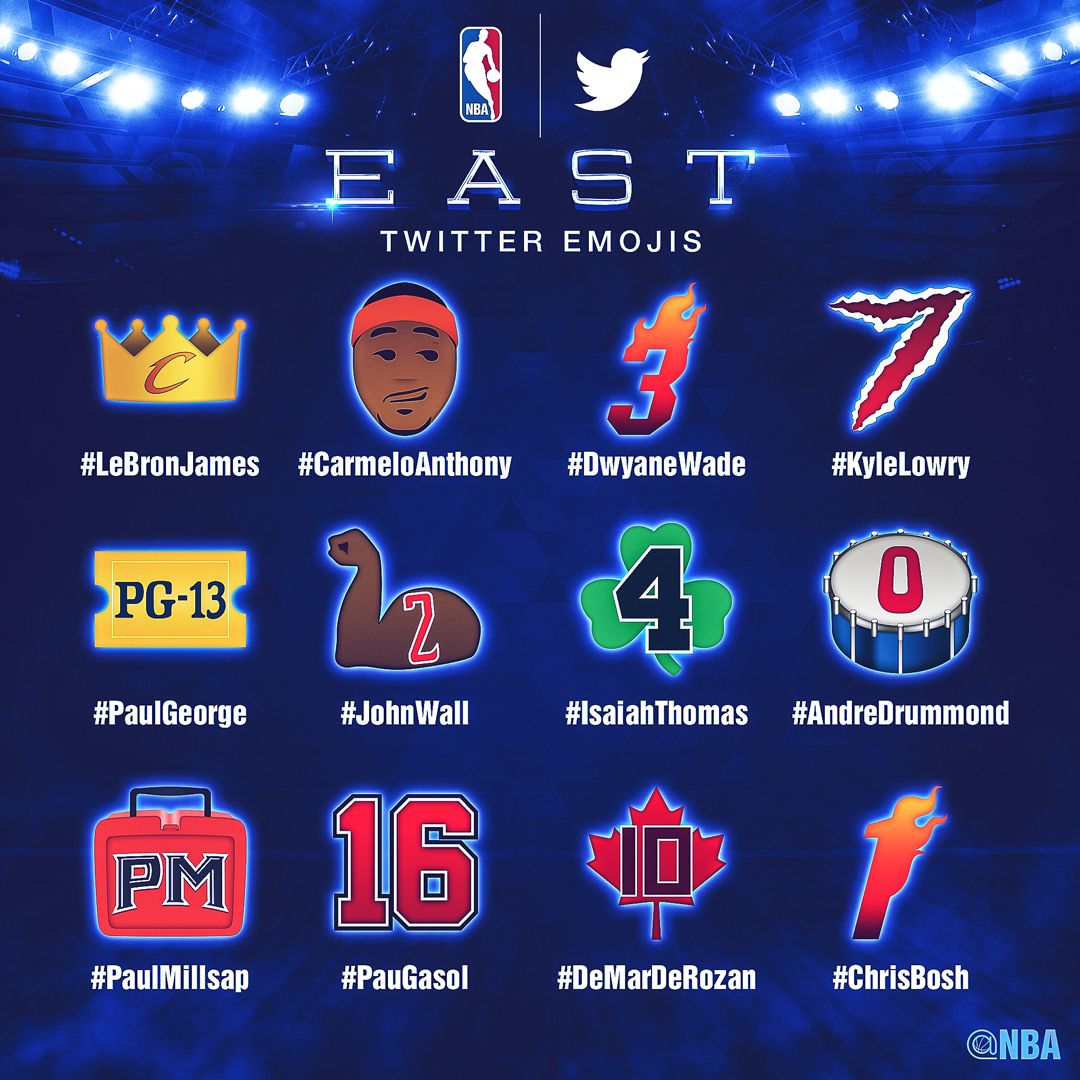 Given the rising popularity of emoji, brands are pretty keen to get on action too, but it can be hard for smaller businesses to keep up - they're not in a position to have Twitter create customized images and hashtags for their campaigns. So how can smaller enterprises tap into the emoji trend and stay up with audience behaviors on Twitter? Luckily, Twitter's released a new guide outlining how they can do exactly that.

"While you may be emoji-adept in your personal life, it can be difficult to incorporate them in a natural way when you're representing a business. But adding them to your Tweets can help your business stand out, and encourage people to engage with you on Twitter."

Wading into the waters of trends can be risky for brands - if you don't understand how a specific emoji or hashtag is being used, there can be consequences, but generally, the basics of emoji are pretty clear, and the application of each image makes some level of logical sense.

Even so, Twitter's emoji guide is a relatively safe and sensible instructional, through which brands will be able to use emoji in the wider context of their tweets to help provide meaning and additional appeal to your on-platform audience.

"Think of emojis as the ultimate elevator pitch for your business: you have one or two symbols to let people know exactly what value you're bringing them with every Tweet" 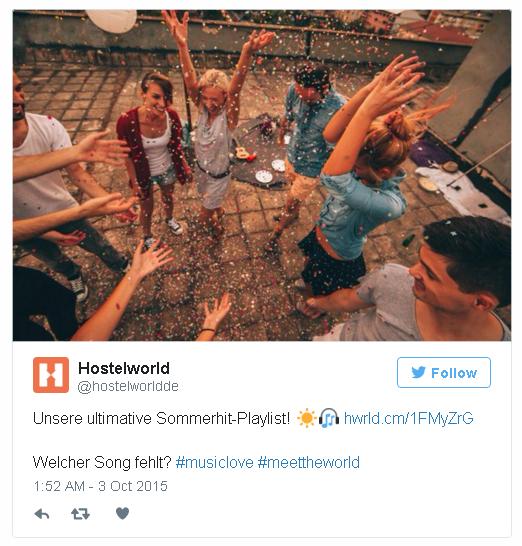 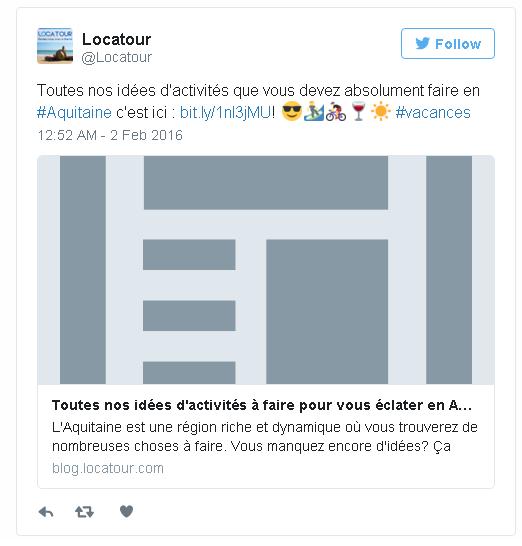 In these examples, the brands have used emoji to help build the context of their tweet messaging, rather than letting them stand alone. This is a good way to integrate emoji into your tweet content - you're not going too far out on a limb, as the context in which you're intending to use each image is clear, but you're adding that additional, fun element of emoji to your promotion. This shows that you're cool enough to know what emoji are, without going to crazy and trying to speak in only tiny images (which may also work, of course, but can be risky).

This approach is somewhat more complex and won't be applicable to all brands, or even all interactions. Twitter suggests that brands can use emoji to better connect with customers by attaching an image to your reply messages. 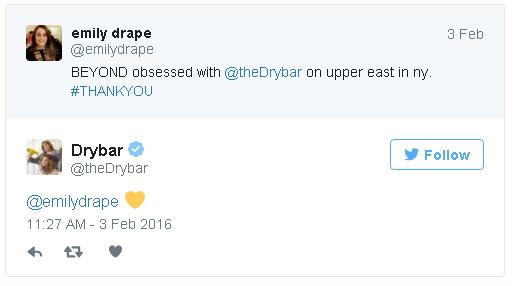 While there are no doubt many cases where this would be appealing, it may be worth researching who it is you're replying to first and whether they use emoji themselves, as some people may find it immature or unprofessional to include an emoji in a branded tweet. Brands also need to understand the context of the message - there was a recent case in Australia where one of the major telecommunications providers had a significant outage, causing many customers to lose their internet and phone access for a period of time, which, for many, meant also losing income. In one exchange with an angry customer, the provider, Telstra, responded with this: 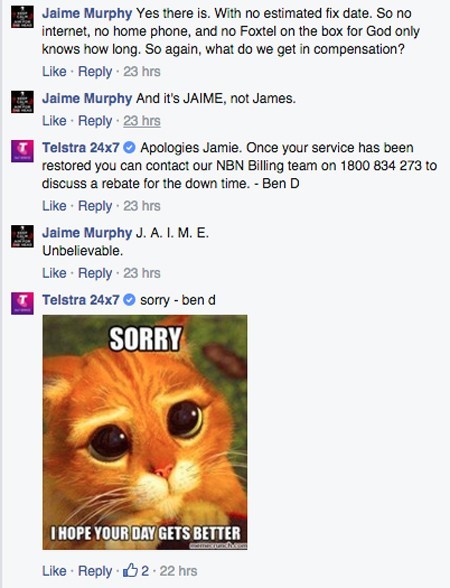 Granted, that's not an emoji, but as you might expect, the customer felt that the image was patronizing and suggested that Telstra had not understood the seriousness of her complaint. In cases like this, brands need to ensure they're aware of the implications of the problem/s, and the issues faced by their audience as a result, before responding with light-hearted memes or emoji.

This is a particularly interesting one, and no doubt it would prove effective for a great many marketers. Twitter says that many emoji can act as 'symbolic signposts' within your Tweets.

"Humans are wired to look where a finger or gaze is pointing - even if those pointers are emojis! Try using one, or a pair, to direct attention to a link, a photo, or anything else you'd like to emphasize." 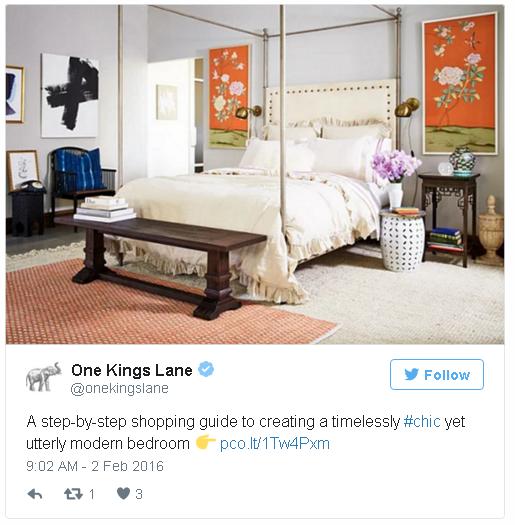 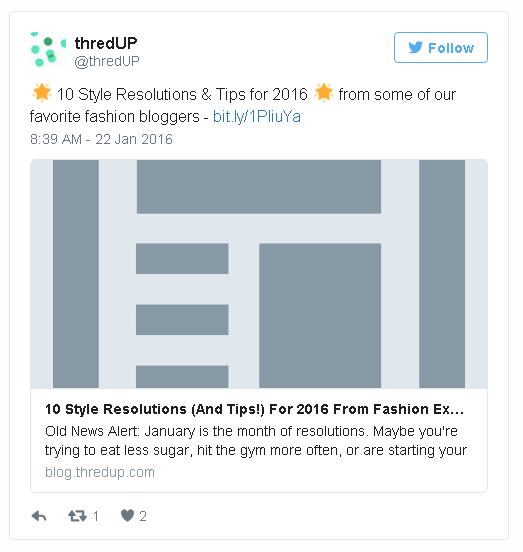 This is similar to the psychology of a call to action - visitors to your website are attuned to expect the presence of a CTA, so much so that they often need one to take the next steps and become paying customers. Various studies have shown CTAs work, and this emoji suggestion is essentially taking that same psychology and applying to emoji in tweets.

Try it out and see - its low risk, as you're not trying too hard to latch onto the emoji trend, and it highlights the relevant action you want your audience to take. It could lead to significant results - many websites have reported massive improvements in click through rates after building compelling CTAs. It may just be worth that extra effort. 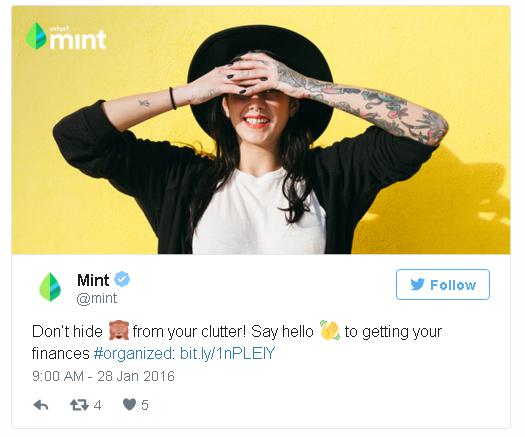 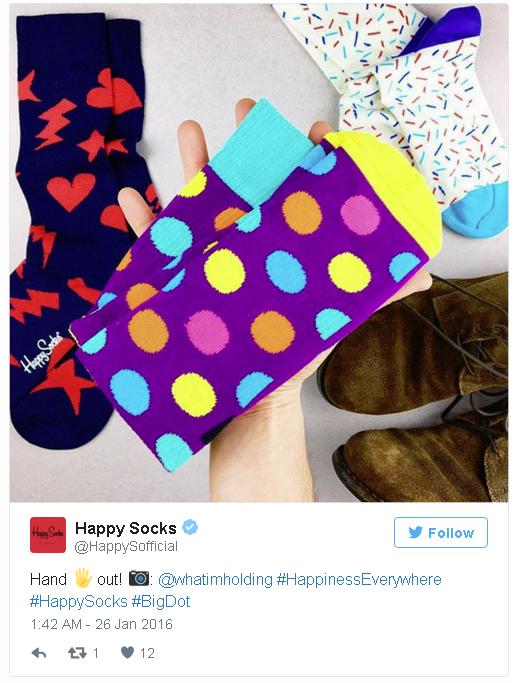 While I'm not sure I agree on the second example, the concept is pretty clear, and it does, again, give brands a pretty safe way to tap into the emoji trend (as you're also including the relevant explanation). And it is more memorable, it does make you pay that little bit more attention.

"Because emojis are expressive and fun, they're the perfect fit for a celebratory Tweet. Holidays, milestones, and announcements can all benefit from the visual excitement of an emoji or two (or three... or four)." 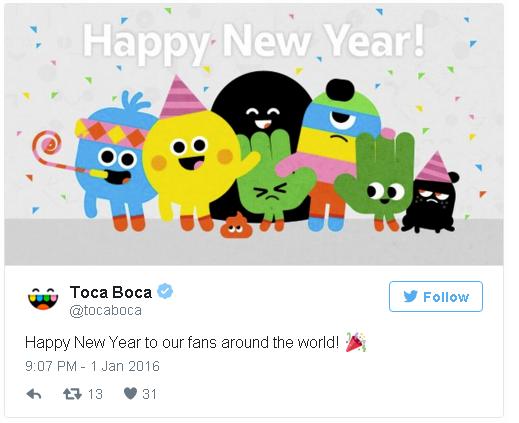 This is probably the easiest and safest way to tap into the emoji trend, tagging onto seasonal trends which sees others using the same emoji. And Twitter's right, emoji are used in a fun and expressive way, making them perfect for this purpose - definitely, if you're looking for a way to try out emoji and get an understanding of the response you might see from your audience with emoji use, this is a great way to go.

While there's nothing ground-breaking in Twitter's emoji notes, they do present some interesting examples and ideas to get you thinking about how your brand can utilize emoji and stay up with this rising trend. They're not for everybody, and it's worth doing your audience research before jumping in to get an idea of how they might receive emoji in your branded communications. But as noted, emoji are huge, and they're only getting bigger. It could be worth moving in line with the trend.