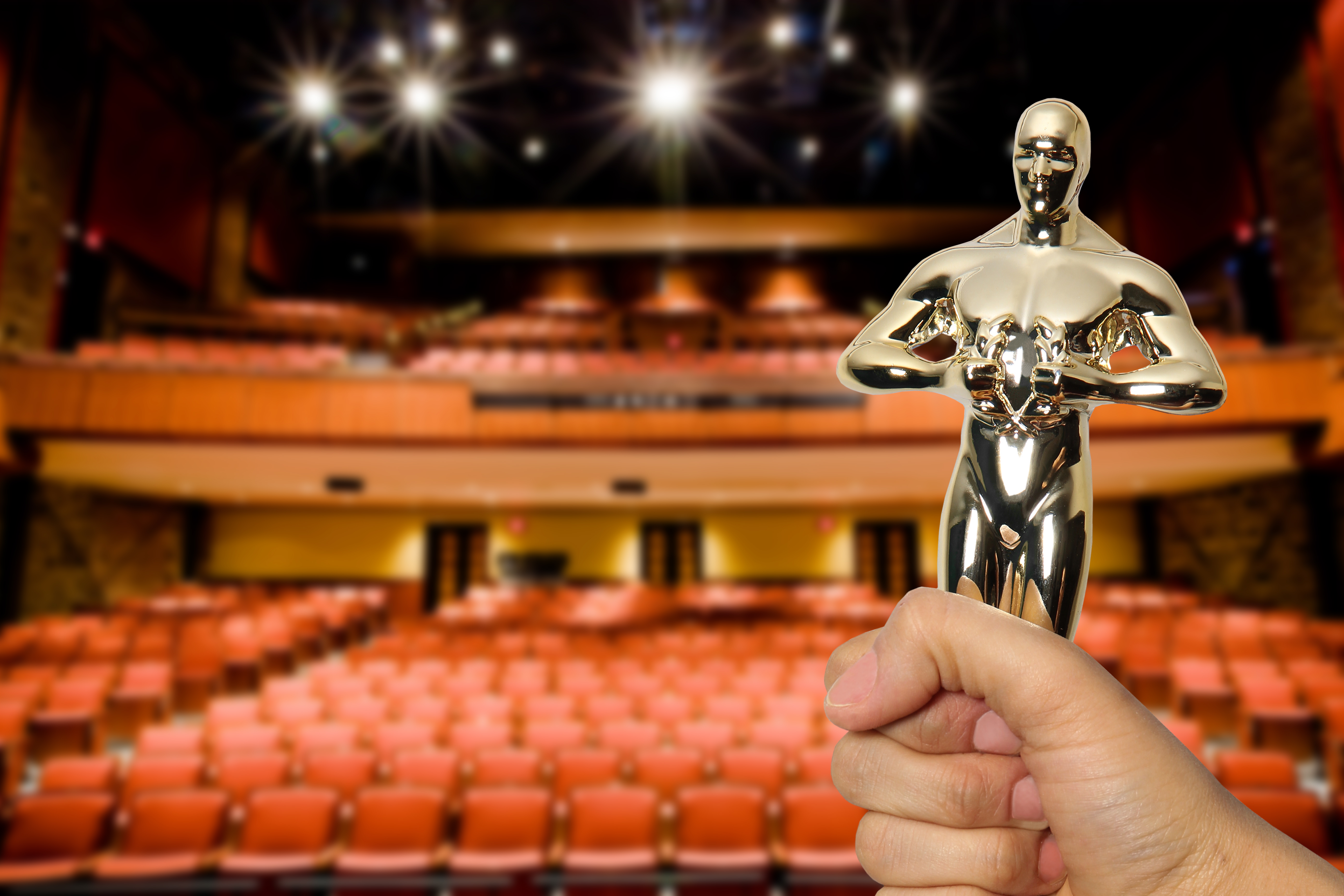 This Sunday marks the biggest night in Hollywood: the Oscars.

Social media managers across the country are getting their popcorn (and their Twitter drafts) ready for the ultimate real-time content control room. Domino's is praying that Kimmel will hand out pizza. Arby's sent Pharrell some more hats. Ellen's plotting her next way to break the Internet. But while we pay close attention to what goes on in the social space during primetime, how does social media play a role in the nominated movies themselves?

"As movie studios plan their marketing budgets for next year's 'blockbuster' movies, they should consider that most moviegoers are using social media to get their information," said Kathy Benjamin, SVP, Nielsen National Research Group (NRG). "Taking advantage of the potential that social networks provide will be important to connect with their audiences."

According to Nielsen's 2015 Moviegoing Report, "moviegoers said that if they notice an online ad for a movie they're interested in, 75% would click on the ad, and 81% would search for more information about the movie."

"Similarly, ads on social networks, when noticed, sway moviegoers to take action. Moviegoers said they searched for more info about a movie (37%), clicked on the ad (25%), liked or followed the official movie account (22%), and reposted/reTweeted/shared the ad (10%)."

Here's a closer look at how three of this year's Academy Awards nominees have used social media to drive traffic to the theater.

While I saw plenty of 'La La Land' and 'Manchester by the Sea' movie posters throughout every (seriously every) subway station in Manhattan, I first heard about this Best Picture nominee through social media.

I was served an impressive 'Moonlight' Facebook Canvas ad, which utilized photo, video, and deep-linking to share critic reviews and offer viewers an immersive experience. 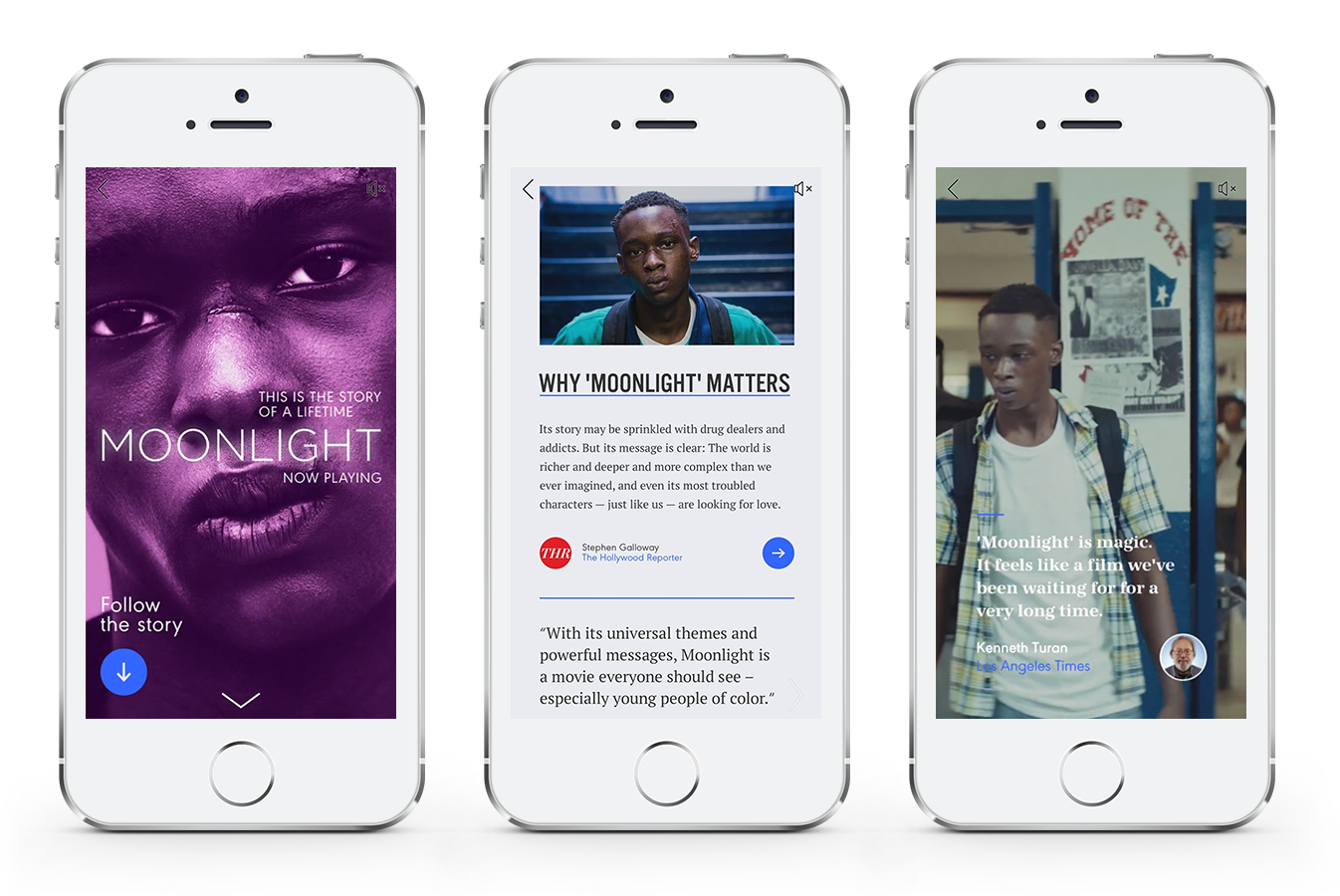 Because the fans posted content on their own feeds first, the film unintentionally created a sense of FOMO (fear of missing out) for friends and followers who hadn't yet seen the movie - especially after the artists got to brag about all the likes their photo got on the film's account.

The film promoted the photo below on all social networks to crowdsource fan questions with #AskGreig. Fans then tuned in live to see if their questions would be answered. 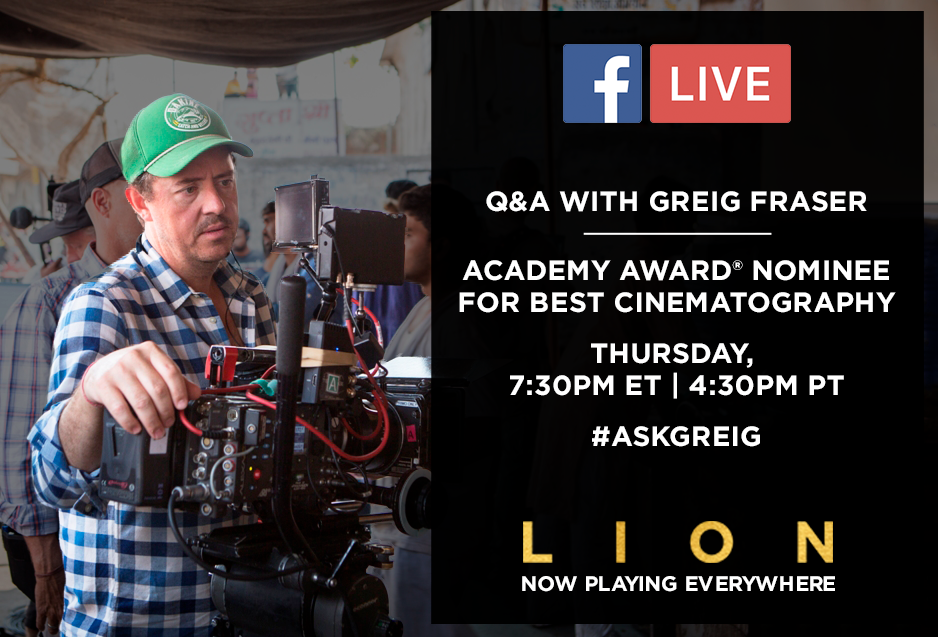 While each film has used social differently, it's clear that social platforms have become a key element in cinema marketing, and these innovative tactics highlight how newer options and trends can help boost awareness and conversation, which, in turn, helps generate more reach and buzz online.

This post was originally published on the Likeable Media blog