Will 2020 be the year that deepfakes go mainstream?

It's only the first week of the year, and we've seen two new advances on this front, with Snapchat acquiring computer vision start-up AI Factory for $166 million, and images which show that TikTok is working on a deepfake-style addition within its app, enabling users to create videos with their own face overlaid onto pre-recorded footage.

First off, on Snapchat - Snap has reportedly purchased AI Factory, which is the company it worked with in developing its recently launched Cameo feature, which enables users to overlay their face over a selection of pre-made scenes.

The acquisition would suggest that Snapchat will be looking to advance further along this path, improving its capacity to overlay your image onto video content.

TikTok, meanwhile, as per TechCrunch, is working on a more direct deepfake-style feature, which asks users to take a multi-angle, biometric scan of their face, then enables them to add their image into a selection of videos. 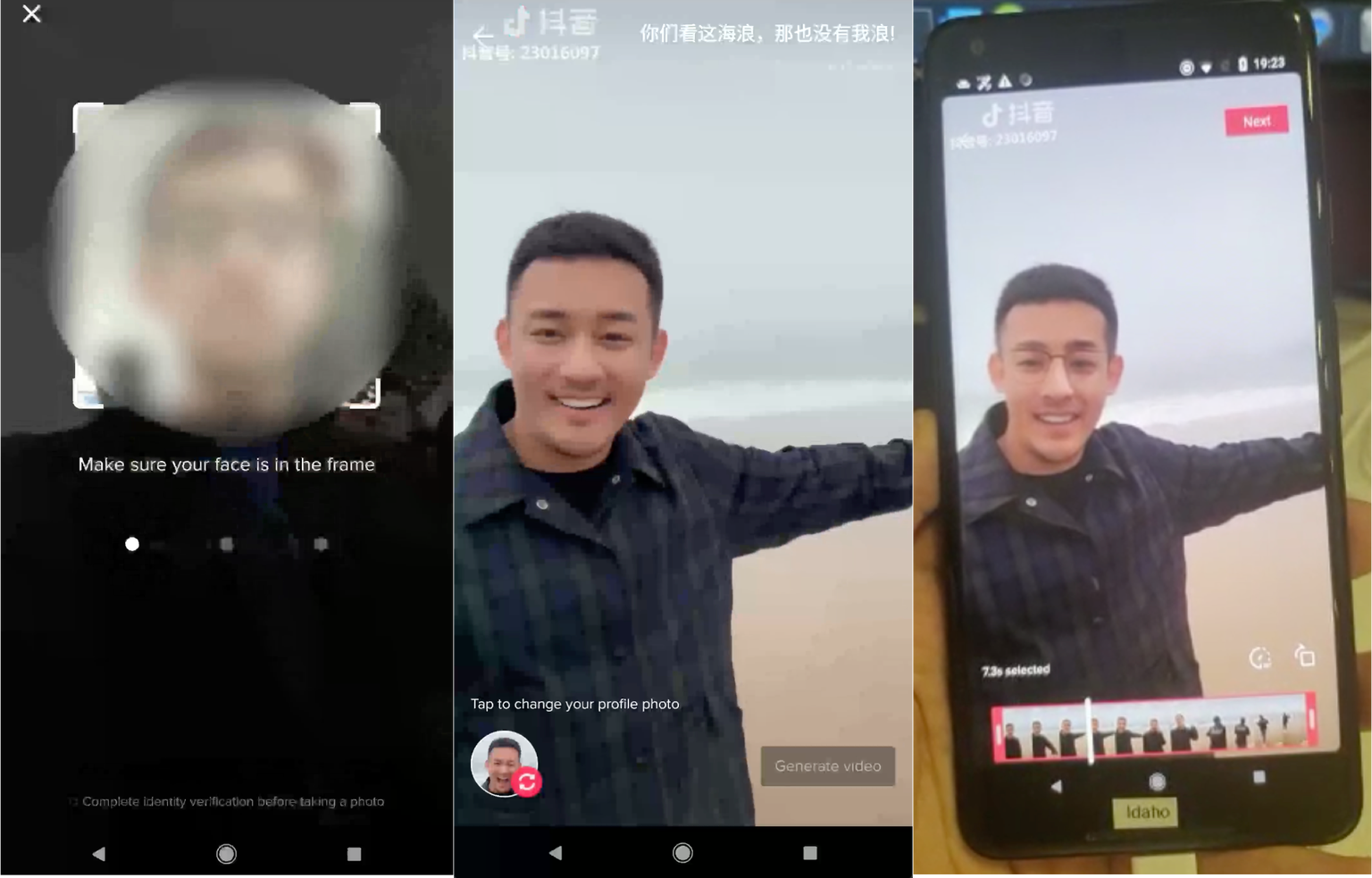 The tool looks similar to video editing app ZAO, which enables users to upload their image to a range of movie scenes.

In case you haven't heard, #ZAO is a Chinese app which completely blew up since Friday. Best application of 'Deepfake'-style AI facial replacement I've ever seen.

Here's an example of me as DiCaprio (generated in under 8 secs from that one photo in the thumbnail) ???? pic.twitter.com/1RpnJJ3wgT

Both of these developments carry some level of concern - over the past few years we've seen significant advances in video technology, and in enabling users to overlay other people's faces over existing video content.

Or this video depicting Donald Trump as every youngster from the show 'Toddlers in Tiaras'.

They still don't look one hundred percent, there are still some elements where the edges blur or glitch slightly. But it's clear that the technology is improving fast, and while these examples are just for fun, for entertainment online, it's not hard to imagine the same technology being used for more nefarious purpose, like showing a politician saying something he didn't, or depicting a business leader or celebrity in a compromising position.

And what's worse, even if such a video were proven to be fake in retrospect, once that initial damage is done, it could be too late. The potential for harm via such process is significant.

That's why Facebook, Google and Twitter independently are all conducting pre-emptive research into how to detect and highlight deepfakes to avoid misinterpretation. Which makes it a little odd that TikTok and Snapchat are working to facilitate variations of the same into their native tools.

For Snapchat's part, its Cameo feature is more cartoonish, more based in animation than reality, so it's hard to see it being used for such purpose. TikTok's variation is more concerning - and worse, the biometric data uploaded within TikTok (or more specifically the Chinese version of the app 'Douyin') for such purpose could be accessed by the Chinese Government for use in identification purposes.

China's advanced surveillance measures have already been criticized by human rights groups, with Chinese authorities reportedly using digital face scans to track and control the activities of Uighur Muslims in the country. China's citizen surveillance network comprises of over 170 million CCTV cameras – the equivalent of one for every 12 people in the country - which are all, reportedly, being equipped with advanced facial recognition capacity.

Uploading your face scan data to Douyin seems like a surefire path to the Chinese Government accessing that data, and utilizing such for tracking purposes.

When contacted by TechCrunch on the new feature, TikTok's parent company ByteDance denied that this deepfake-style option would ever be coming to TikTok.

"This is definitely not a function in TikTok, nor do we have any intention of introducing it. I think what you may be looking at is something slated for Douyin – your email includes screenshots that would be from Douyin, and a privacy policy that mentions Douyin.”

So just for Chinese users then, not for TikTok. TechCrunch notes that the documentation for the new feature was definitely available within TikTok, which would suggest that, at some stage at least, it was being planned for a broader roll-out. But it seems, right now, that only Chinese users will be getting the tool.

Which, as noted above, probably doesn't make it any better. Definitely, there are interesting, entertaining applications for deepfake-style tools out there, and you can imagine they'd prove very popular in either app. But there are also significant risks in making such so readily available.

But then again, similar tools are already available in other apps - so should TikTok and Snapchat miss out on that engagement when people can already use the same elsewhere? What responsibility should each platform have for facilitating potential misuse in this respect?

There are no easy answers, and the fact remains that deepfakes, as we've been warned by all the major tech players, are going to become a problem.

Now we need to rely on those same platforms to provide us with advanced detection tools to avoid potential impacts. 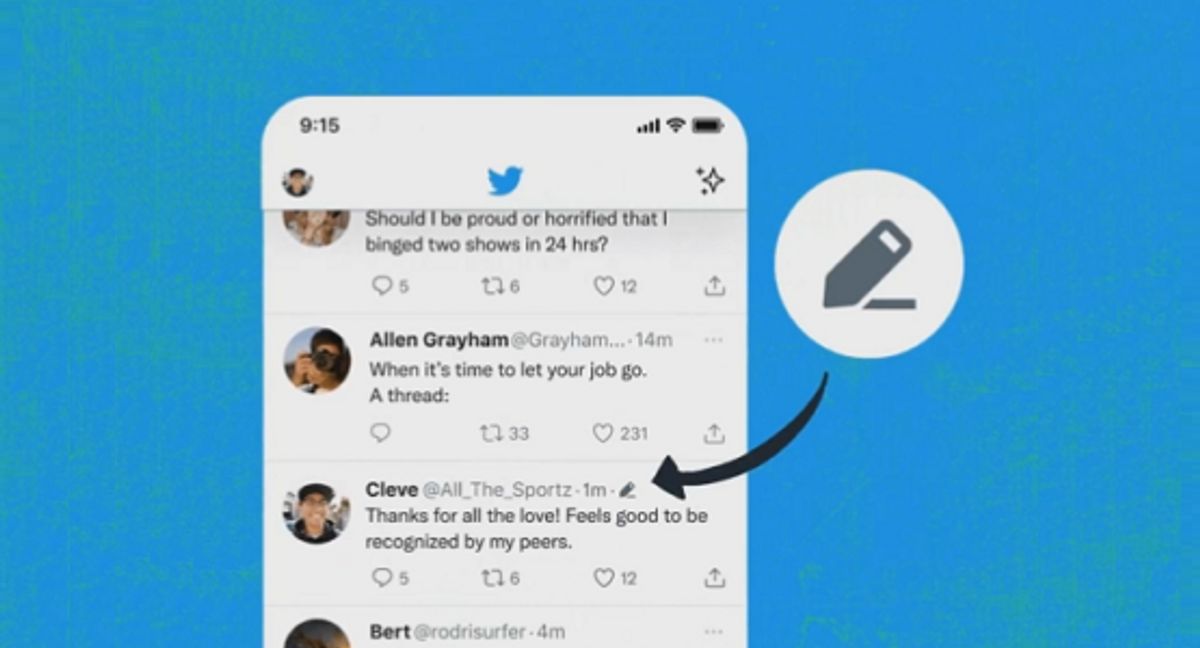 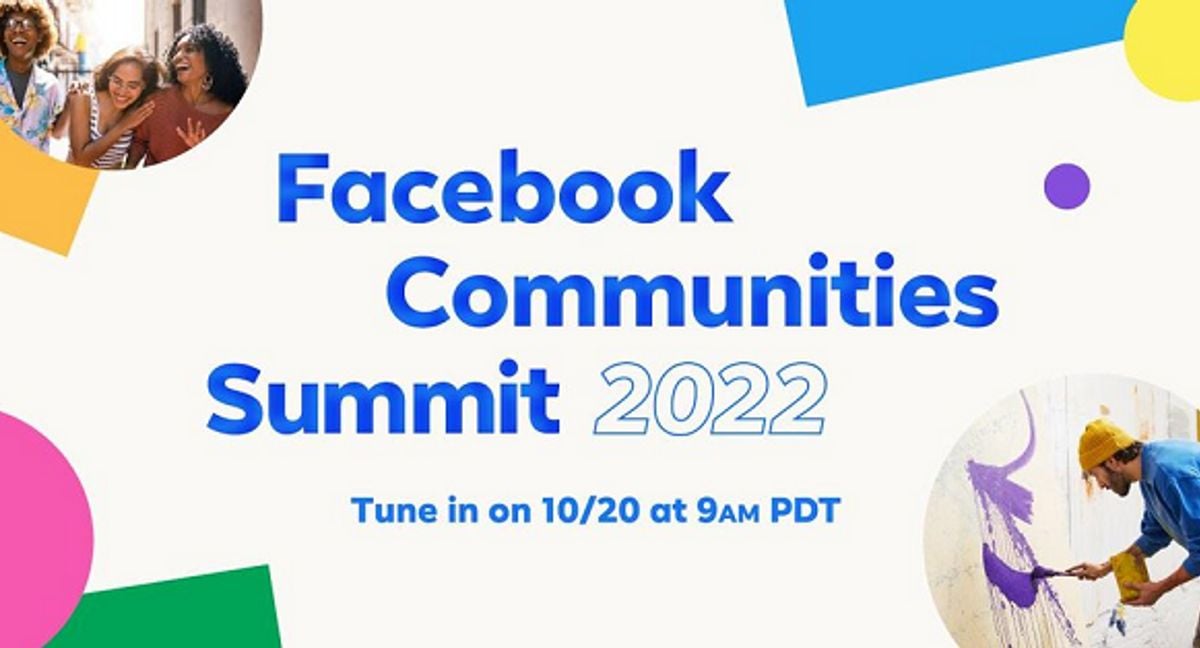 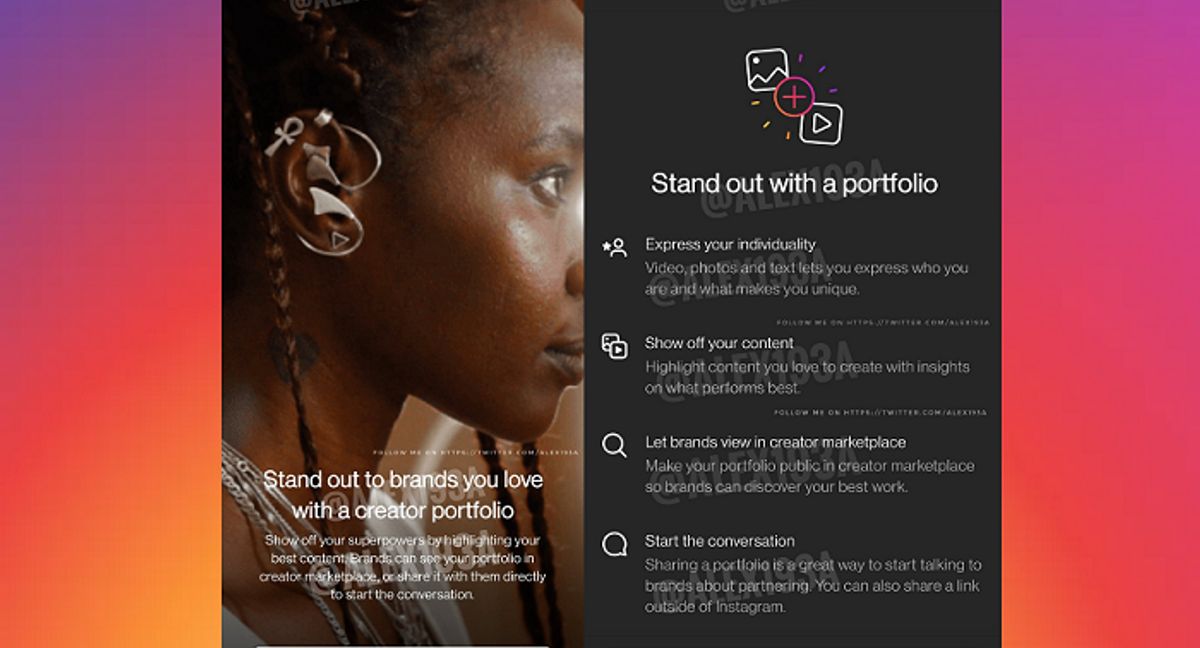