Snapchat has announced that its third annual Partner Summit will be held on May 20th, via a digital event. 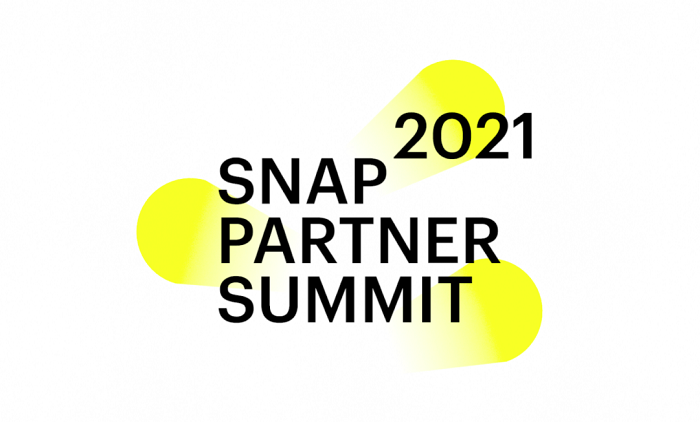 "On May 20, 2021, we’ll be streaming our Snap Partner Summit and would love for you to join to hear the latest about new products, features, and partnerships across our AR efforts, platforms for creators like Lens Studio and Spotlight, and platforms for developers like SnapKit, Minis, and Games."

Snapchat has announced a range of tools and additions at its previous Partner Summits, including its SnapKit developer platform, its new in-app function bar, Snap Camera scannable advances, and new, advanced Lens types.

Expect to see similar at this year's event, with a focus on advanced AR tools and digital items, like its sponsored clothing additions for your Bitmoji characters.

And it could even announce a new, fully AR-enabled version of its Spectacles device, which industry chatter suggests is in development. Snapchat's keeping very quiet about any possible advancement - which could, of course, mean it's not happening. But with Facebook and Apple set to launch their own AR glasses, Snap would love to stay up with the trend.

Either way, it'll be worth tuning in if you're interested in seeing where the app is headed, while we'll also provide a rundown of the key announcements after the event.

All the sessions will also be made available on Snap's YouTube channel afterwards.