With augmented reality glasses getting closer to reality, AR looks set to take a major leap in 2021, and Snapchat's seeking to remain at the forefront of that next stage, with the announcement of a new, $3.5 million AR creator fund to help fuel the next advancements in creative AR use.

Snap made the announcement on the first day of its Lens Fest AR developer conference, which is being held online, and is open to all this year.

The new fund will ensure that AR creators have another avenue to monetization, while Snapchat's also looking to pair creators with brands for more innovative, immersive advertising experiences.

That will likely involve merging AR and eCommerce, which Snapchat's already exploring. This year, the company has introduced a range of new AR shopping features, including new AR try-on campaigns and bar code and logo scanning options, which can also be used to trigger AR experiences. 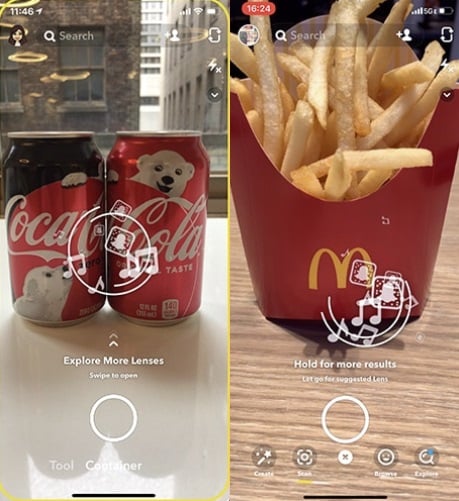 Snapchat's also exploring new Bitmoji-based virtual clothing sponsorships, which will be another way to merge digital and real-world experiences.

Nothing to see here, just my @Bitmoji showing off his best @RalphLauren suit ???????? #Snapchat #AugmentedReality pic.twitter.com/Pf25dBvNlV

Various platforms are working on similar, with Facebook also looking to advance its AR tools in order to take the next leap. But Snapchat has repeatedly proven its capacity for innovation, in various forms, which should put it in good stead to compete with the larger tech players in the space.

The new creator fund will play a key role. According to Snap, its creator-made lenses have already been viewed more than a trillion times, with regular users able to build their own AR experiences via Snap's Lens Studio app. 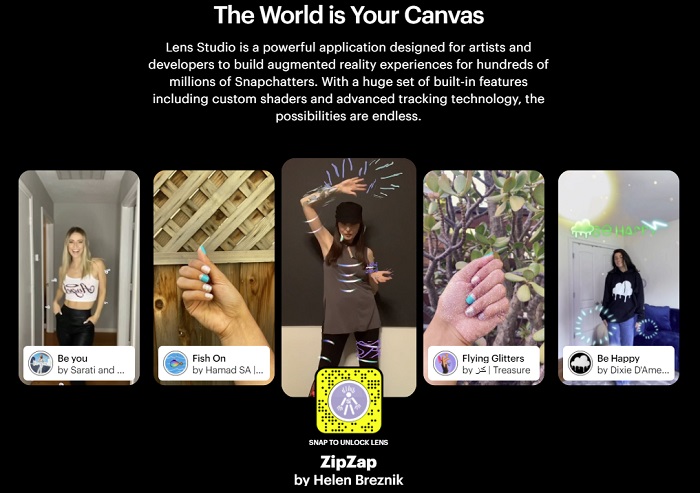 By opening up its AR tools to the broadest pool of creators, Snap stands a better shot at hosting the next big AR hit, while the company's also sponsoring various new AR art initiatives and exhibitions to further build its creator ecosystem, and establish digital tools as a new artistic outlet.

But there's more to its push than artistic expression and/or novelty value. As explained by Sophia Dominguez, Snapchat's head of camera platform partnerships:

"I think 2021 is going to be one of those years in which we evolve augmented reality out of this pure communication or social media use case, into things that can actually make our lives better in a much broader way."

AR try-on tools, aligned with the rise of eCommerce, are probably the most immediate example, but being able to scan bar codes and get product information is another potentially valuable use case, and as people become more habitually aligned to such behaviors, AR tools will continue to evolve, and potentially change the way we gather information. 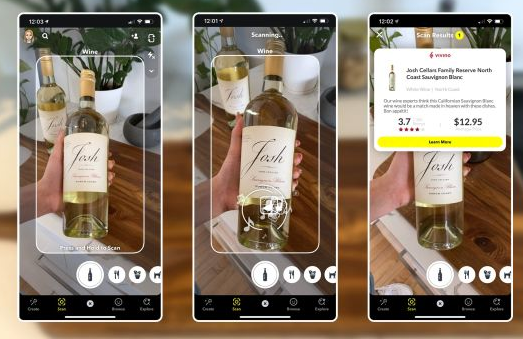 The next step, then, is fully-enabled AR glasses. Facebook says that it'll release its first AR wearable device next year, but Snap, as yet, doesn't have a publicly communicated plan in place for a new, fully AR-enabled version of its Spectacles.

But you can bet that it is working on it, and they may be closer than many think. Expect AR to be a major focus in the year ahead, and for Snapchat to be a key player in that next shift.