If you work in digital marketing, you already know that video is a big deal. You likely also know that live-streaming can have significant benefits, and the natural progression of live-streaming is creating your own video programming, dedicated, regular shows that can drive increased engagement and boost brand awareness.

Of course, not everyone has the capacity to do this, but now, with the evolution of digital TV, everyone does have the opportunity to be the host of their own TV show – a dream come true for many would-be stars, and a promotional gold mine for brands that can get it right.

That’s why it’s important for brands to track the latest developments in digital TV and video options. Facebook’s working to push its Watch platform, Twitter continues to work on its live TV offerings, and YouTube has YouTube TV, which has already seen significant take-up. 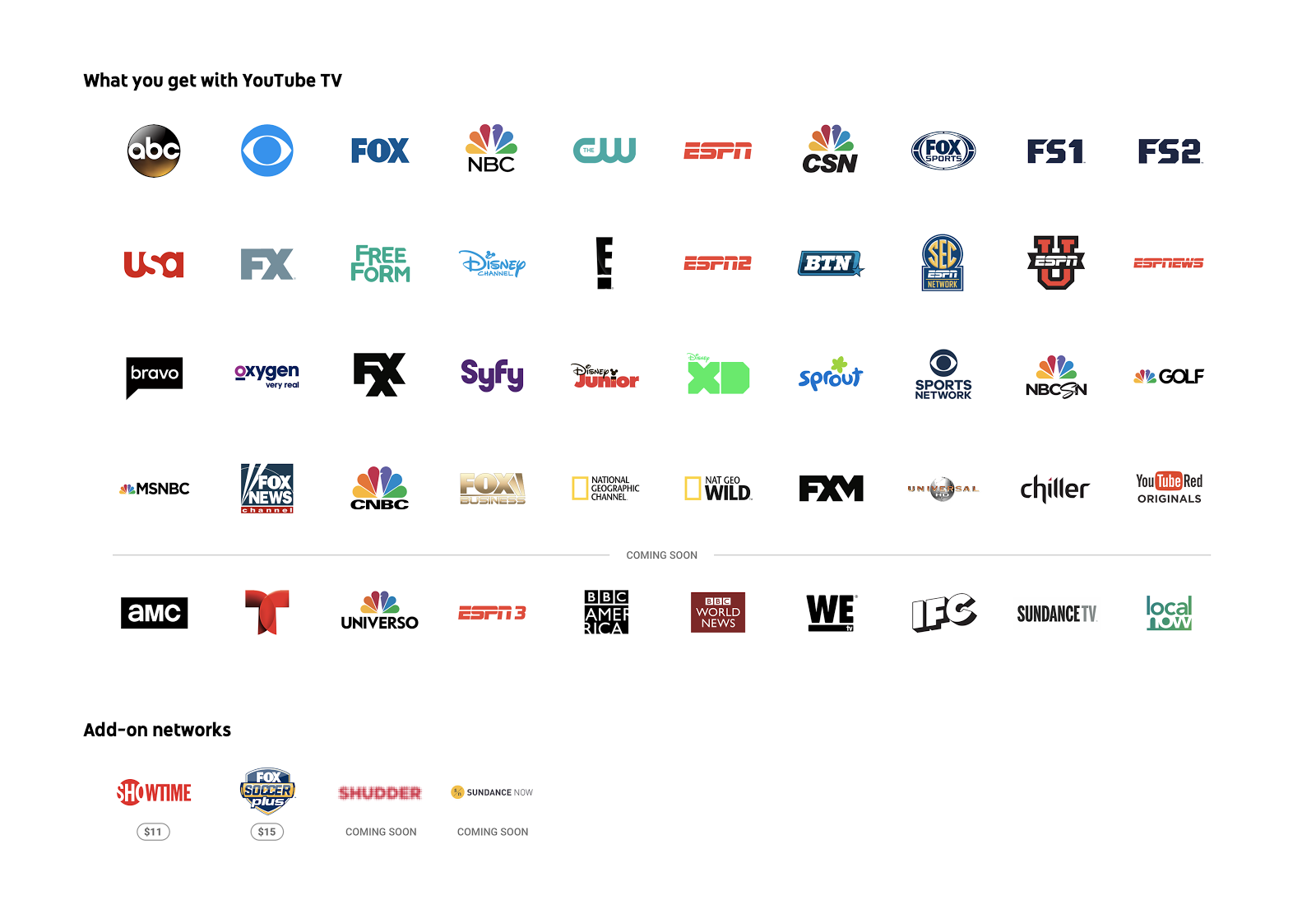 The opportunities these TV alternatives could provide is significant – if these providers can reach even close to regular TV scale, that could change the game for TV advertising, which is still the leading form of broadcast reach.

Imagine being able to create TV ads that you can show to very targeted, specific audiences, reducing costs, and improving response. That’s the real value in such offerings, broadening the playing field for TV ads.

And this week, YouTube has taken another step in this direction.

As per TechCrunch, YouTube has announced that it will become the first-ever presenting sponsor of the 2018 NBA Finals. 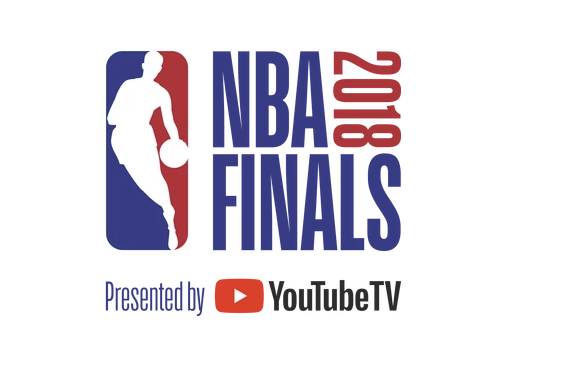 The deal will see YouTube TV shown as the NBA Finals sponsor (as above), and included in various on-air call-outs and promotions, part of a multi-year agreement.

The agreement will help boost exposure for YouTube TV, which recently expanded its offering to include more sports content.

That’s important, because while digital platforms are rising as video viewing options, the TV remains the key destination for such content – our homes are effectively built around the TV set as a communal viewing and entertainment device. Indeed, Netflix recently reported that 70% of its streams are viewed on connected TVs, instead of on phones, tablets or PCs.

YouTube and Netflix have an advantage in this regard because of their video focused apps - both Facebook and Twitter have been working to provide similar, but they’re still some way off - which, at the moment, is enabling other providers to forge ahead.

But definitely, no matter how you look at it, digital, on-demand viewing is the future, and will likely see the death of traditional television. Interestingly, the NBA itself is also testing out a new option which enables users to view the last quarters of games for just 99c each.

As noted, these shifts may seem small, but each is important to note within the wider scheme, and the potential impact they could have on digital marketing and advertising reach more broadly. You may not necessarily agree with the assertion that digital platforms will overtake TV, or even want to watch this type of content yourself, but the key element to note is the rising opportunity, the new reach and engagement options that these deals and shifts could provide.

Does that mean your business should be looking into video content? Absolutely. It’s the future of digital advertising, as well as the present.