Facebook Offers Advice for Political Candidates on the Platform 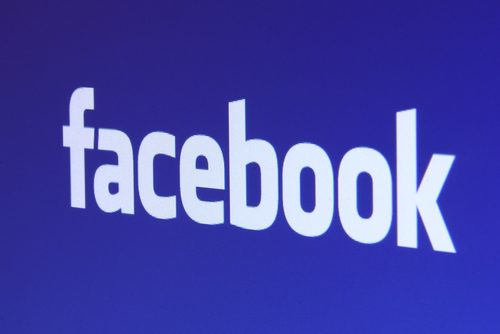 Despite being more than eleven months away from completion, the 2016 US Presidential Election race is gathering momentum. Donald Trump's a big part of that, of course - the outspoken real estate mogul is a magnet for media attention and his statements have sparked worldwide headlines, enhancing the focus on the campaign itself. But one of the more interesting aspects of Trump's campaign is the way in which he's using social media, and how he's successfully subverting the traditional - and expensive - media cycle in order to deliver the message he wants.

This was highlighted recently in a post in The Guardian, which included this key bit of insight:

"Trump's 15-second Instagram shorts are the brainchild of his 29-year-old director of new media, Justin McConney. Costing nothing to produce, lo-fi, short and to the point, the spots are often picked up and run across mainstream TV networks. Essentially, Trump is gaining free TV advertising when it is estimated that 2016 presidential candidates will spend, together, $4.4bn (£2.9bn) on television campaigns. Trump has spent just 1% of the money Jeb Bush has on TV adverts. That's an extraordinary figure, especially for a man of Trump's wealth."

It's interesting to see how Trump's self-proclaimed social media expertise is working for him, and examples like this underline the increasing value of social and the crucial role it plays in the new media landscape. Of course, Trump came into the campaign with an already established social following, but the two approaches highlighted here - Trump's low cost social media reach vs Bush's traditional, big budget production - go some way towards highlighting where we're at in the intersection between traditional and new media approaches. And given Trump's success, you'd have to say the new media approach is winning out.

If you're still not sure social media's a valuable or worthwhile investment of your time, this is a great example in favor of the medium.

Using the momentum of the Presidential campaign, Facebook's taken the opportunity to highlight ways in which their platform can be used to fuel candidate support - and given the unprecedented reach potential and opportunities afforded by The Social Network, there's undoubtedly a heap of possibilities on this front. At the same time, the notes and suggestions highlighted here aren't restricted to the political realm - the tools and capabilities on offer can be used by anyone, be it a brand or individual. to better share their message and boost awareness via the platform.

Facebook advises that politicians should consider posting personal reactions to current events in order to better connect with their audiences.

I got the first #SpeakerSelfie.

The last point here goes back to how Trump is successfully using social - by taking control of the messaging, and effectively providing the narrative that he wants through his social channels, Trump's reaching a wide audience without having to adhere to specific news networks schedules or requirements. And by providing insight into your world, you're also giving your audience a way in, a means to better connect and align with your approach and message - who you are can provide important context to the 'why' of your approach.

Facebook says politicians should discuss current issues and events via their Facebook Page in order to connect directly with their audiences.

"Let's go to Alaska!" Go behind the scenes with President Obama as he previews his trip, where he'll be on the frontlines of our fight against climate change. http://wh.gov/Alaska

Essentially, these tips emphasize the crucial, and often overlooked, 'social' aspect of 'social media' - that word's included in the title for a reason. The whole point of the social media is to provide people with a place to share their voice, and they're sharing their voice with you because they want you to hear it. Providing opportunities for people to interact, ask questions, and then responding to those comments and queries is a great way to build relationships and gain supporters and advocates and a crucial element of any social media plan.

And then there's Live. When Facebook first released their live-streaming option back in August, some were skeptical of their approach. Facebook initially made Live available only to those with verified profiles, but since then they've expanded Live access, first to journalists and now to all users (which is being rolled out gradually). What's more, over time, Facebook is ramping up their push on Live-streaming - and given the reach potential of the option on Facebook's network, it's a great option for delivering your message and connecting with audiences. 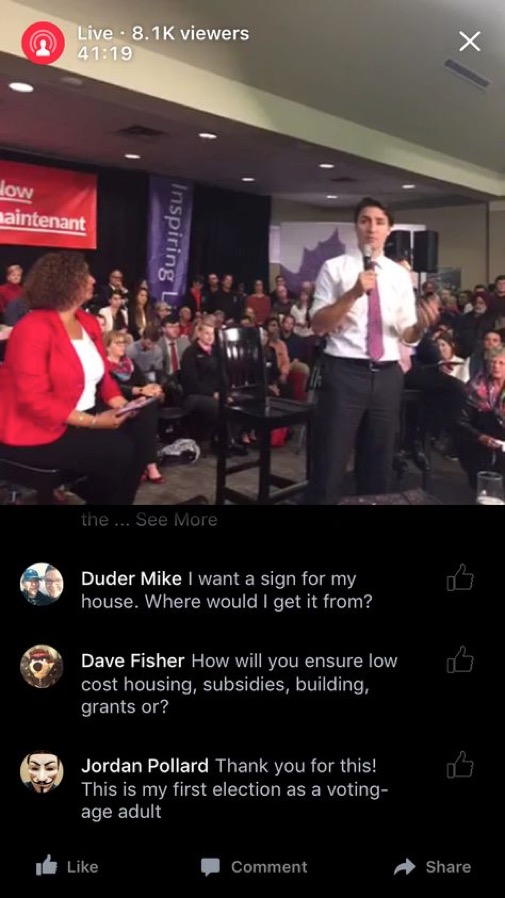 The immediacy of live-streaming is powerful, and definitely, it can be an extremely valuable addition to the political and brand building process when used well.

This is pretty standard advice for any social media marketing plan - you need to have a calendar to plan out your strategy and ensure you're engaging in relevant conversations at the right times.

Great Scott!! Turns out we still need roads... Happy Back To The Future Day!

Timeliness and relevance are key elements in maximizing the reach of your social media posts - it's even built into Facebook's algorithm. Ensuring that you're contributing to the discussions of most relevance to your audience is a great way to stay in touch and boost the spread of your content.

I found this a particularly interesting addition, and another that highlights a new addition, like Live, that Facebook is slowly trying to emphasize a bit more heavily. In this section, Facebook's suggesting that people use their re-vamped Notes feature to post long-form content direct to the network.

"Short posts do not always give you the necessary breadth to tell a story or explain a complicated situation. Lengthy posts can lead to substantial discussion and help people understand complex issues." 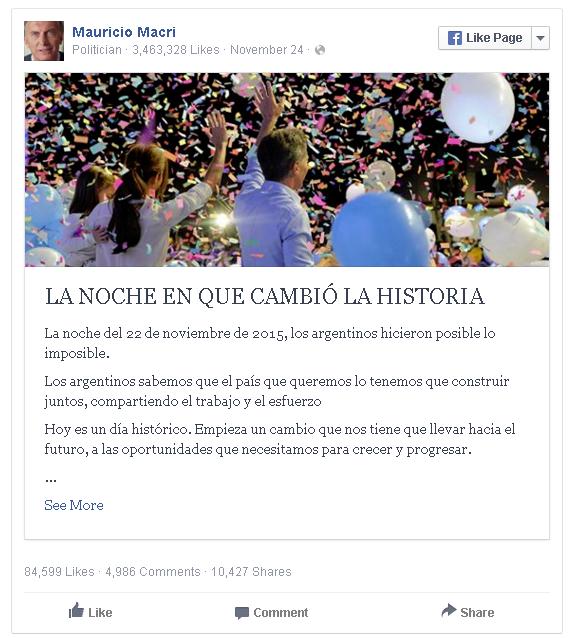 It'll be interesting to see where Facebook goes with Notes and how many people utilize the new Notes functionality now that it looks a bit better and, of course, has Facebook's reach potential backing it up. If Facebook puts more emphasis on Notes, it could become a solid blogging option, like LinkedIn Publisher was when it first released and people were getting great reader numbers. Facebook's News Feed is becoming ever-more crowded, which makes it hard for any content to get significant reach, but if Facebook were to put more emphasis on natively posted content - like they've done with video - it could become a more compelling opportunity. They've not undertaken a big push on Notes as yet, but Facebook may be steering people in that direction, similar to what they're doing with Live.

There's some great, simple notes in Facebook's latest advice, and no doubt all of them are effective and intelligent practices that all political candidates should consider. But as noted, these tips also apply more widely - even if you're not running for office, these options can work for you in increasing your reach and results on the platform. Worth noting, too, that over time tools like Live and Notes are likely to take on more relevance - it could be worth investigating and examining their potential application now in order to stay ahead of the Facebook curve.