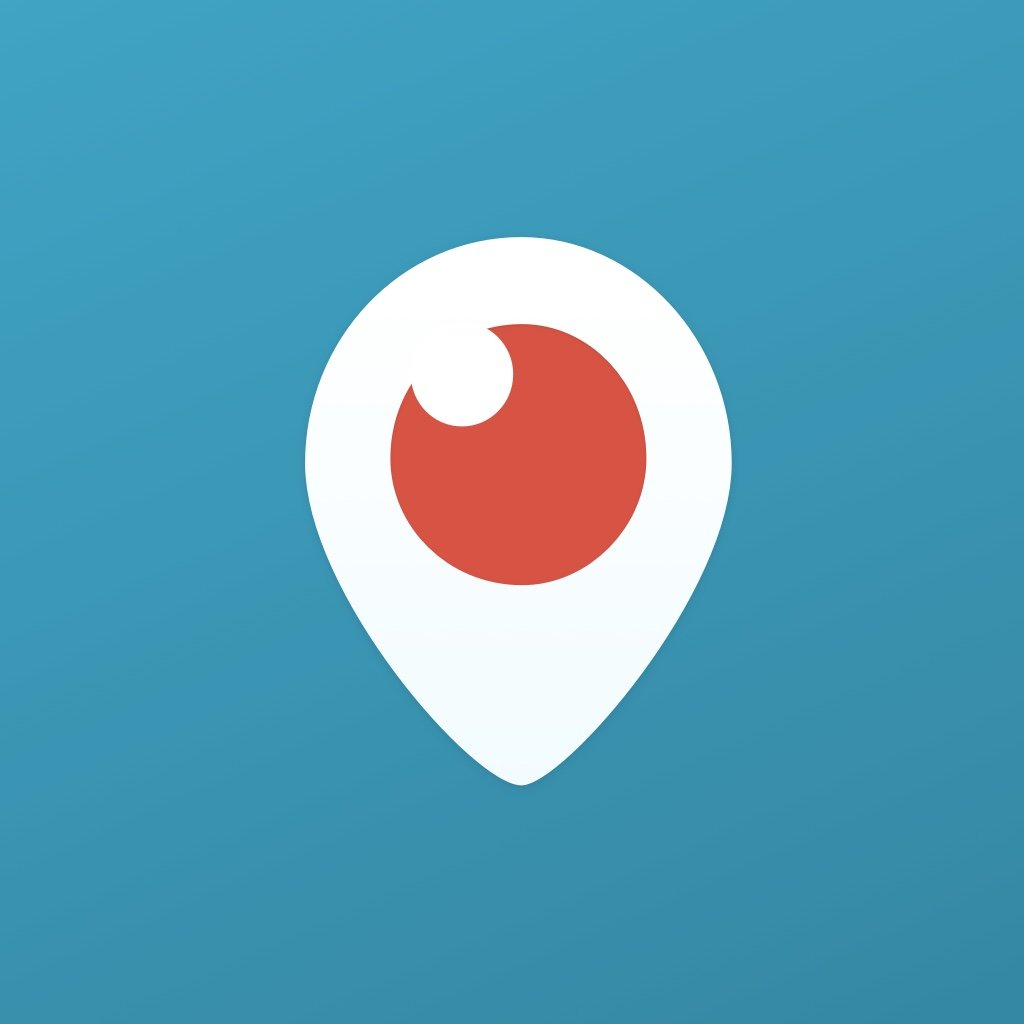 As part of their ongoing efforts to boost the platform's revenue performance, Twitter has today announced that pre-roll video ads will now be made available on Periscope content - both live and replays.

Pre roll ads have been available on Twitter video content for some time, but they're now extending them to live-streams.

"Ads on Periscope videos are a new way to use live and on-demand video to reach audiences at the most relevant moments. Periscope's authentic and interactive nature brings people immediately into compelling live experiences and the conversation that surrounds them."

Twitter has also made specific note of the fact that publishers will maintain control over ad placement, in the midst of advertiser backlash against YouTube and its programmatic matching, through which some YouTube ads have been placed alongside extremist content.

"Pre-roll ads on Periscope video enable brands to marry their message with specific broadcasts from creators and publishers. The same control that brands have to design their campaigns through the Amplify program will be extended to the new opportunities created with these ads."

This position was supported by Periscope CEO Kayvon Beykpour, who spoke about the pre-roll addition at an AdWeek event:

But then again, there's always going to be a slightly higher element of risk if you're placing ads on live content (and as some recently found with PewDiePie, the tone of such videos can change significantly). As such, advertisers will be putting increased reliance on their knowledge of the creators, and their ability to reach the right audiences by targeting their content.

And while the addition of pre-roll ads makes sense for creators and brands, it may not be that great for consumers.

A study released last year showed that up to 90% of people skip pre-roll ads appearing ahead of online video content, while a survey of more than 50,000 online news consumers found that pre-roll ads were one of the top reasons why people didn't watch news video at all. 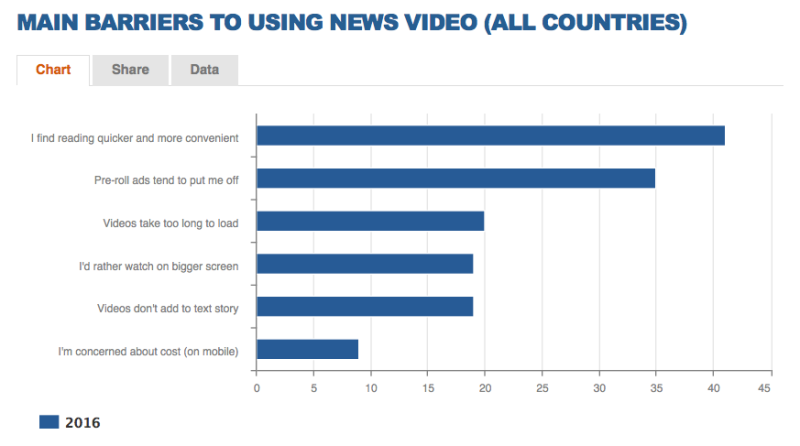 Its data like this that's lead to YouTube planning the removal of 30-second pre-roll ads from their network, which seems to be a step towards pre-roll's ultimate demise.

Really, pre-roll video ads are like the new banner ads - an annoyance, more than anything else. And while they may prove effective for some, the fact that ad blocking usage rose 11% last year, and is now up to 220 million users worldwide, would seem to be a signal that the times of poor performing, overly intrusive ads like this may be passing. But then again, the data will tell the tale.

Brands will also be able to place pre-roll ads on 360 Periscope content.

Ads on Periscope videos are now available to select advertisers through Twitter Amplify and will be rolled out more broadly in the coming months.