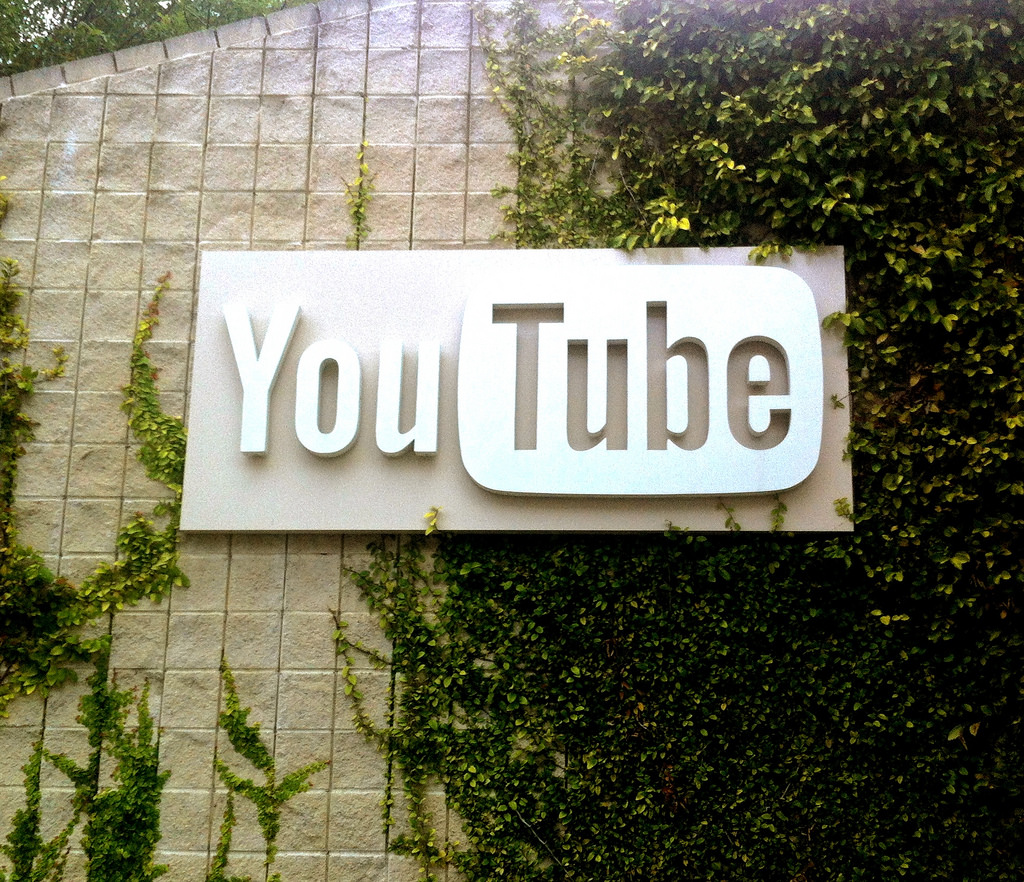 The battle for online video supremacy is heating up, with YouTube hitting back at Facebook by announcing that people are now watching a billion hours of content on their platform every single day.

And while definitive measurement comparison between the networks is sometimes difficult because of the different ways they track and report their data, a billion hours a day is, most definitely, cool. And huge.

For example, Facebook reported in January 2016 that their users were consuming an average of 100 million hours of video on the platform every day, while Netflix, which has seen massive growth in recent times, says that 116 million hours of video content is viewed every 24 hours on their system. Both of these are way off YouTube's number - even considering that these metrics have likely increased since then (there's been no revised numbers released), the likelihood of them being even close is not high.

In fact, The Wall Street Journal reports that YouTube's numbers are closing in on traditional TV:

Of course, YouTube's numbers are based on worldwide consumption - the above are US only stats - but combined with the other online video metrics and platforms, you can see that a time is coming where digital video content will take over traditional TV.

That movement is being exacerbated further by the introduction of new tools which enable users to merge their online viewing habits with traditional behaviors, like watching shows on their home TV sets - which YouTube is also looking to tap into with the announcement of YouTube TV, a cable TV-style subscription service through which you'll be able to stream live and recorded shows from more than three dozen cable networks through a new YouTube TV site and a new YouTube TV mobile app. 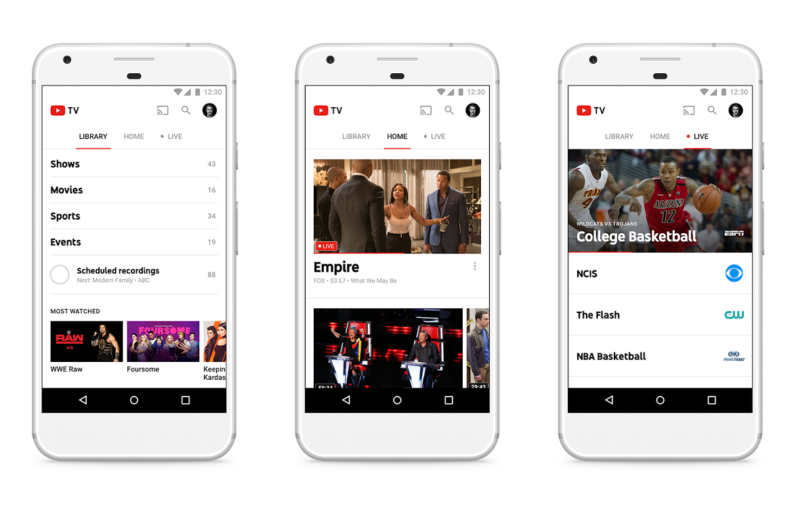 YouTube's aiming to provide more TV content where younger users, in particular, are consuming it, though you can cast content from YouTube TV to your actual TV screens also, helping to blend the two behaviors and capitalize on shifting audience habits.

If you're unconvinced about the power and potential of online video, these latest figures and shifts should definitely make you sit up and take notice.

YouTube's viewer numbers also represent a 10-fold increase since 2012, when the platform first started implementing algorithms to provide more personalized recommendations, designed to keep people watching longer. Those efforts have clearly paid off, once again underlining why all social platforms are looking to utilize algorithms to better refine and customize the user experience.

Algorithms, as has been well documented of late, do come with some risks - as we've noted previously, the echo-chamber effect could be cause for significant concern - but the consumption and platform benefits of such tools are undeniable. You only need to look at the growth stats from Facebook and now YouTube, to understand exactly why all other social platforms, including Instagram and Twitter, are looking to follow suit.

YouTube also reports that 400 hours of video are uploaded to their platform every minute - the equivalent of 65 years of video per day.

They're some amazing stats from the long-time video leader, and given their recent push into mobile live-streaming, it's safe to assume that YouTube is not likely to be surpassed by Facebook anytime soon.

For marketers, it's another reminder that while other, newer video options are absolutely worth exploring, you can't ignore YouTube. It remains the key online video provider, with huge amounts of traffic and attention - and given its close ties with parent company Google, which handles about 93% of all online searches, the potential of the platform cannot be ignored.

Not everyone needs to be on every video platform, there's no 'one size fits all' approach to social media marketing strategy. But as the numbers here show, ignoring YouTube could be a huge mistake.

It worth considering in any online marketing strategy.