Facebook has announced some new additions for its Portal smart home device, including new integrations with Netflix and Zoom, and additional AR storytelling options for kids.

And while not everyone's comfortable with adding a Facebook-connected camera device into their home just yet, sales of Portals are indeed on the rise. Here's what's been added to the offering:

First off, Facebook has announced a new Netflix integration, expanding on the content available through Portal, which can be connected direct into your home TV set. 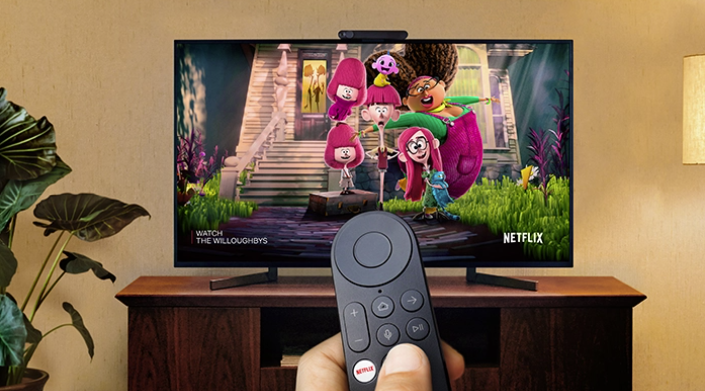 "Portal TV already offers a range of video streaming services, including Amazon Prime Video, SHOWTIME and SLING TV. And starting today, you can enjoy all your favorite shows and movies on Netflix with Portal TV."

Getting Facebook content on home TV screens is a big deal, because while the data shows that more and more people are consuming more video on mobile devices, the TV remains the central, communal entertainment device in our homes, and the key place where video content needs to be available to maximize viewership.

For Facebook to take the next steps with its Watch video content, it needs to reach TV screens, and by increasing the breadth of the video content offering on Portal, it will give Facebook a bigger leg-up for its original content, which could help make Watch a more significant consideration over time. And that could have big implications for advertisers in future.

As shown in the above image, Facebook's also launching a new remote control for Portal-connected viewing:

"We’re also introducing a new remote that features one-touch buttons for Prime Video, Facebook Watch, and Netflix, so it’s easy to open your favorite entertainment apps. The remote begins shipping with Portal TV today from portal.facebook.com and will be in stores in the coming weeks."

Again, with our homes essentially built around the TV as the central entertainment device, all video platforms need to be able to connect to TV sets to maximize viewing. This will be a major element in the expansion of Portal over time.

But while entertainment is key, Portal has also found increased functional value as more people have been forced to work from home, and find new ways to connect with colleagues remotely. Aligning with this, Facebook has also officially announced its new integration with Zoom, which it first flagged back in August: 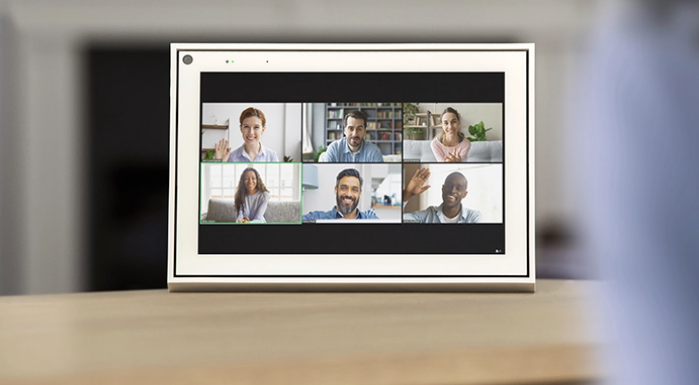 And Zoom on Portal may also have benefits for non-business usage:

"With high-fidelity sound and an AI-powered Smart Camera for hands-free video calling, Zoom on Portal is also a great way to stay close with friends and family. Host a holiday dinner, happy hour, or game night with up to 25 people on screen."

Zoom has become synonymous with virtual meetings, and various organizations now use the platform as their go-to connective tool. As such, adding Zoom functionality to Portal can only help enhance the device's value, making it a more enticing offering for those looking for ways to stay connected.

And lastly, Facebook's also adding some new, interactive AR stories for kids and parents on Portal: 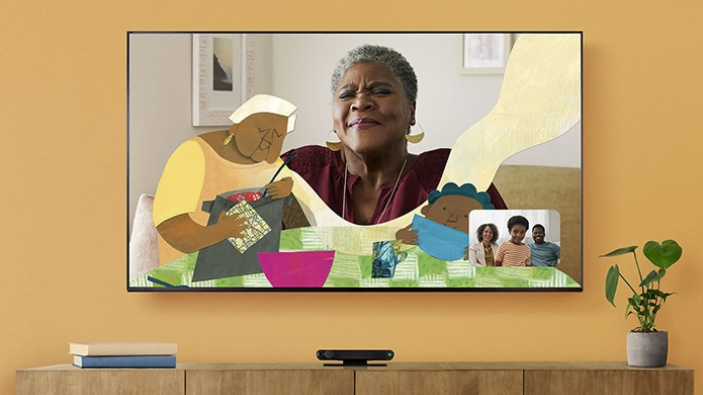 "The new stories are Thank You, Omu!, A Kids Book About Belonging, and Grandma’s Purse. We’re also bringing AR magic to four beloved Dr. Seuss classics: Hop on Pop, Mr. Brown Can Moo! Can You?, The Foot Book, and There’s a Wocket in my Pocket! These stories will roll out on Portal this fall."

This, again, further enhances the connective capacity of the tool, especially for extended families looking for ways to keep in touch while distant.

Facebook's also added new voice controls for AR effects in Photo Booth - which may not seem like a massive update, but kids, in particular, love voice controls of this type. And while they're just fun for now, such tools are also habit-forming, and may be educating kids on the use of their voice for such. In future, that could have significant implications for how younger consumers expect to be able to interact with technology.

As noted, while initial responses to Facebook's Portal smart home device were largely negative, it seems that, amid the global lockdowns, many people have now come around to the device.

Most of the initial response to Facebook's Portal seemed to focus on potential privacy concerns - and with Facebook in the midst of the Cambridge Analytica debacle back in 2018, it did seem like an odd time for the company to release an in-home, camera-equipped device. But now, with more people looking to stay connected during COVID-19, Portal is slowly coming into its own, while Facebook has worked to make it an even more valuable connective tool by adding Portals into nursing homes, among various initiatives to increase take-up.

Definitely, that seems to be working. In its Q2 report earlier this year, Facebook reported that its 'other' revenue category - essentially revenue generated outside of ads on Facebook - increased by $69 million. Sales of Oculus headsets are also included within this category, but Portal, too, is seeing much more consumer interest.

These new additions will further enhance the Portal offering, and as noted, with more people working from home, and looking to maintain such arrangements into the future, it could well see Portal become a more essential connective device.