Algorithm updates, Stories changes. Mind reading. Okay, the last one's not quite there yet, but Facebook is always working on the next feature, the next change to add into the mix. And before these features get rolled out, they generally get tested on a smaller group - and word of those tests then filters out via screenshots and shares.

And while these tests don't always evolve into fully-fledged features, they do provide some interesting insight into where The Social Network is looking, which elements it's seeking to boost, and what behaviors Facebook's looking to encourage and develop.

To keep you up to date, we're compiling weekly lists of the latest Facebook news and tests reported. This week, we have a new Groups feature, a wider roll-out of their 'links as reference' tool and animations triggered by comments.

Facebook's been putting a much bigger emphasis on Groups of late, with new features like Group insights and Page-affiliations. In addition to these, Facebook's now also adding new badges beneath the names of Group admins to better highlight them in-stream.

Many other networks use a similar process, helping to signify the Group leaders, which can give members more guidance as to who they're engaging with - and who they should be contacting if they have any queries or issues.

In addition to this, Facebook's also reportedly looking to add a new function to Page-linked Groups which would enable admins of those Groups to send invites to Group members to Like the linked Page.

Basically, you'll be able to invite anyone who's in your Page-linked Group, but who's not yet a fan of your Page, to become one - the functionality is similar to how Pages with less than 10k Likes can invite people who've Liked their posts to become Page fans.

Amidst the controversy around Facebook's role in the spread of fake news, The Social Network has come up with a range of ideas and options to help keep users more informed. Facebook doesn't want to get into the business of making editorial judgement, so they're working to provide alternative processes to help educate users on fake or misleading stories, without dictating what is and isn't correct.

One of those measures is Related Articles, a system which provides links to other articles on the same topic below those that are being highly shared and have been questioned for their validity.

Facebook started testing the system back in April, and this week, they confirmed that Related Articles is being expanded to all users. Facebook has actually shown related articles since 2014, but this system is more specifically designed to highlight alternative reporting, helping to provide context on disputed stories.

"People told us that Related Articles gave them more context about topics, and that having more context helps them make more informed decisions and about what they read and what they decide to share"

Earlier this year, Facebook celebrated the 20th anniversary of the Harry Potter books by adding a new 'Easter egg' like feature which displayed an animated response when you clicked on colored keywords in posts - which were activated when users posted certain words related to the Harry Potter universe.

This week, users have reported seeing more of these types of animated responses, triggered by more common terms like 'congrats' or 'xoxo'. 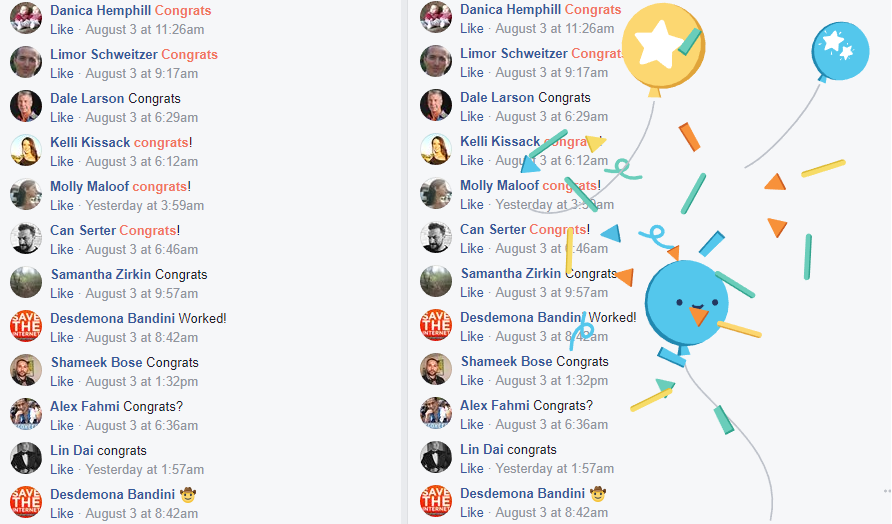 This is what happens when you click on 'xoxo'. 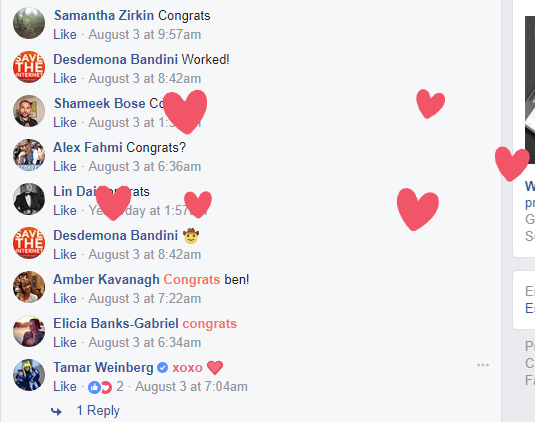 There may be additional trigger words - there's no listing I've seen as yet - but it adds another element to your comments. Which is kind of cool, I guess.

If the option proves popular, it may also give Facebook another avenue for brand tie-ins - similar to the Harry Potter listings, or how they used Reactions last year to mark the 50th anniversary of Star Trek. 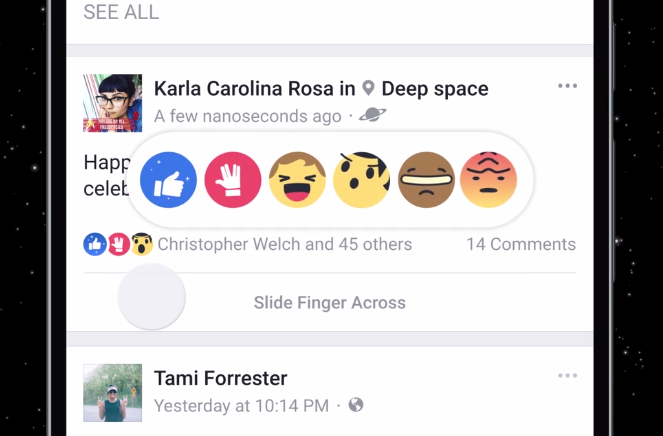 But then again, that actually annoyed a lot of Star Trek fans who felt Facebook's interpretation of the characters missed the mark.

As explained by Engadget:

Maybe that makes Facebook more wary of such linked promotions in future. Probably not.

Facebook has also announced that they've recently made improvements to their language translation capacity by switching from "phrase-based machine translation models to neural networks" which now power all of their backend translation systems.

Facebook's automated systems now facilitate more than 4.5 billion translations each day, and this new process helps improve accuracy by taking into account the entire context of the source material, as opposed to translating individual words or phrases within the text.

A comparison of Facebook's old (left) and new translation models

Given the volume of translations - and Facebook's broader ambitions to connect the world - continually improving and refining their language models is a key element, while such efforts also underline the ongoing improvement of Facebook's AI and machine-learning systems.

And the last update spotted this week is the wider roll-out of Facebook's product tags in posts.

Facebook's been testing product tags since October last year, but looks to have expanded them significantly in the past week. When you click on the Product Tag option on any post, you're taken to a set-up screen which enables you to add products, with individual listings for each.

For each product you add, you can provide a name, price and description, along with an image, and a URL which links through to a web page where users can make a purchase. 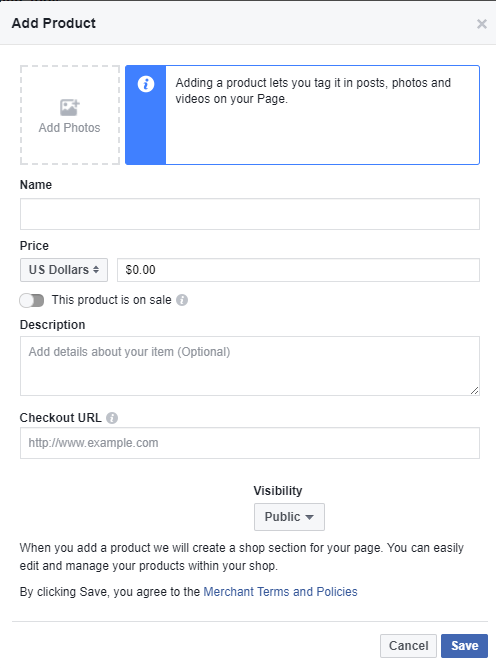 That item is then added to the 'Shop' section of your Page, where you can easily tag it in future posts.

As noted, some Pages have had this for a while, but with Amazon making moves on Facebook's turf, Facebook looks to be ramping up their on-platform commerce efforts.