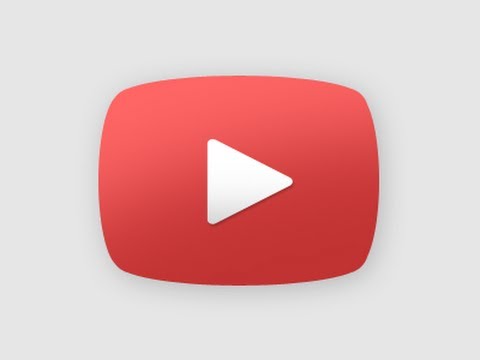 YouTube has made a range of announcements as part of the platform's presentation at VidCon, the online video creator conference held this week in California.

First off, YouTube has provided an official number of monthly active users, something the platform has long avoided providing specifics on. As per YouTube's CEO Susan Wojcicki, who delivered the opening keynote at Vidcon, YouTube currently has 1.5 billion monthly logged in viewers, a huge amount, underlining why YouTube is still the key destination for online video - despite rising competition from Facebook.

Of course, people use each of those platforms in different ways, and there are other factors to consider, such as engagement.

On this, Wojcicki also notes that:

"On average, our viewers spend over an hour a day watching YouTube on mobile devices alone."

Taken in combination, the stats are impressive - the only other key insight to round out the overview would be video views per day. Last year, Snapchat reported that it was serving 10 billion video views every 24 hours, while Facebook claimed 8 billion. By estimates, at that time YouTube was thought to be facilitating around 4.95 billion videos every day - though the nature of each platform's content would have obviously played a significant factor in such a count.

On Snapchat, for example, with a limit of 10 seconds per video, it would take six videos viewed for a minute of content - thus making the total viewing time a more reflective indicator of engagement than total view count (and likely why this stat hasn't been updated by the major platforms in some time.

But still, total views are often used as a success metric for video content - the only official stat YouTube's provided on this front is on their press page, which states:

"YouTube has over a billion users - almost a third of all people on the Internet - and every day, people watch hundreds of millions of hours of YouTube videos and generate billions of views."

How relevant the actual views count is comes down to your own purposes and reporting, but that seems to be the only key stat not clarified - at least to some degree - by Wojcicki.

By halving the field of vision, YouTube is seeking to lower the barrier for entry to VR content - as explained by Wojcicki:

"This format delivers 3-D video while capturing 180-degrees around you. Creators only have to worry about recording what's in front of them while viewers get an awesome, immersive experience with a VR headset, or a video that looks just as great on a phone as any other video."

If creators only need to focus on half the scope, that makes it more affordable, and logistically easier, as they don't need to cater for the whole field of view.

Of course, this does limit the experience for viewers, but often - at least at this stage of VR's evolution - turning your whole head or body is not convenient when viewing. If you're sitting on the couch, for example, you need to twist right around to see the full field of view, flopping your legs up onto the seats and fumbling over the back. Really, our current viewing habits are not designed to facilitate such behavior (note: the market for revolving lounge room chairs could be set for a boost in the years ahead).

The other key advantage is that by limiting the video to 180 degrees, you lessen the data load, which could also provide viewer benefit.

Many video creators hate vertical video and the fact that it compromises content quality, but the data shows that more users are viewing video in this way.

Snapchat has lead the way with the vertical format, which has seen other platforms follow suit - Instagram Stories, as a clone of Snapchat, also makes vertical video a priority, while Facebook recently improved their vertical video presentation options, in line with usage trends.

Whether creators like it or not, the data suggests that consumers don't turn their phones to view video - a MOVR Mobile Overview Report from December 2014 found that smartphone users hold their phones vertically about 94% of the time, and consume all types of content in this way. 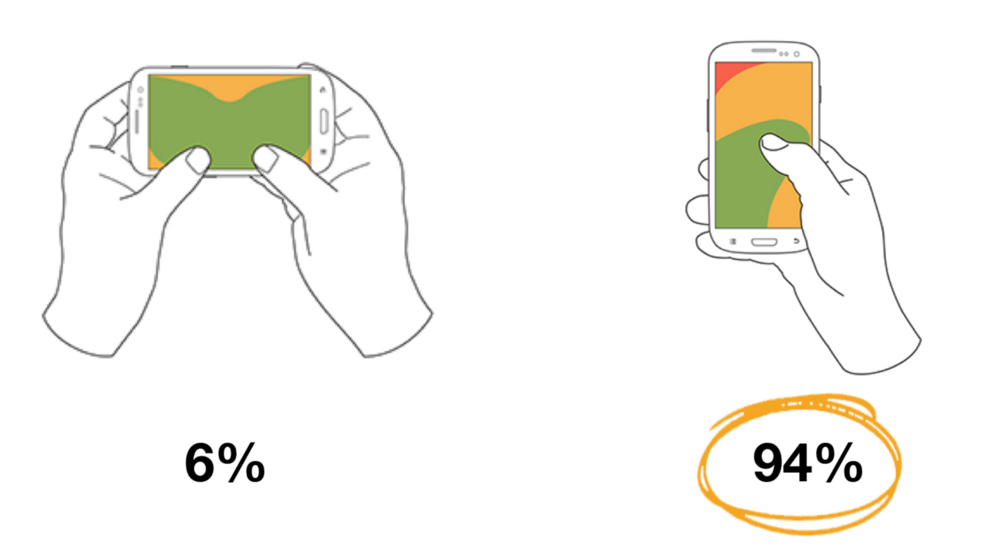 It may not be ideal for content creation, in quality terms, but with the format being facilitated by more platforms, it's clear that there's significant demand. Worth considering in your creation process.

YouTube's also looking to expand its in-app messaging and sharing option, which it unveiled back in January, while they're also making YouTube TV available to more US regions, and creating more exclusive content for YouTube Red.

The moves help YouTube advance their goal of becoming a genuine TV alternative, which could yield significant benefits, given TV advertising is still a $70 billion sector (in the US alone). Facebook and Twitter are among those looking to do the same, though YouTube, given their status as the online video platform, and the development of their YouTube TV packages, is currently blazing the path.

On this, Facebook is working to develop its own, YouTube like eco-system to catch up, announcing (also at VidCon) the development of a new video creator app.

As per Marketing Land, the app will focus on three areas - video creation, fan engagement and video analytics - making it easier for creators to establish themselves on the platform. Facebook will be looking to use its reach advantage to lure creators from YouTube, but given YouTube's audience figures, that advantage may not be as significant as many might have assumed. Facebook won't simply be able to steamroll YouTube by sheer weight of numbers, which likely means the battle for online video supremacy will rage on for some time yet.

And that will also likely see further algorithm updates from Facebook to prioritize video content - if you've not considered video as part of your Facebook strategy as yet, it may be worth doing so.

It looks set to be a key focus as they platforms continue to fight for expansion into the market.